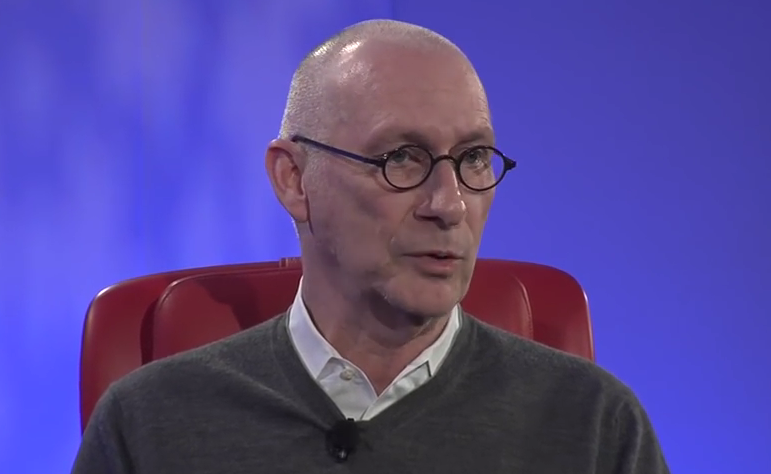 Former ESPN president John Skipper opens up to The Hollywood Reporter about his sudden exit from the company in December.

In excruciating detail, Skipper talks about how he threw away a 27-year career, giving up “the best job in sports on the planet” because of a cocaine habit.

“In December, someone from whom I bought cocaine attempted to extort me,” Skipper told James Andrew Miller, who co-authored the definitive book on ESPN.

Skipper says his cocaine use never got in the way of his work” other than a missed plane and a few canceled morning appointments,” and he was usually careful about whom he bought cocaine from. “Not this time. It turned out I wasn’t careful this time,” he said.

Miller: What did they say?

Skipper: They threatened me, and I understood immediately that threat put me and my family at risk, and this exposure would put my professional life at risk as well. I foreclosed that possibility by disclosing the details to my family, and then when I discussed it with [Disney CEO] Bob [Iger], he and I agreed that I had placed the company in an untenable position and as a result, I should resign.”

That was Friday, Dec. 15. Skipper resigned the following Monday.

“That’s the day, of course, that there is no turning back; it’s done, it’s gone, it’s public. It was miserable. I spent it mostly by myself in New York City. I cry sentimentally at movies, but I never cry personally. That’s the only day that I cried. And I cried because I realized the profundity of what I’d done to myself, to my family, and that I’d given up the best job in sports on the planet,” he said.