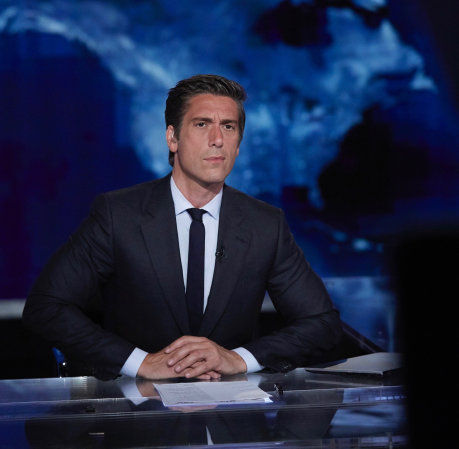 Next Sunday, Joe Biden and his just-announced running mate, Sen. Kamala Harris, will give their first broadcast TV interview together to World News Tonight anchor David Muir. The interview will air next Sunday at 8 p.m. ET on ABC, and will be part of an hour-long network special.

Good Morning America co-anchor Robin Roberts will have what’s being billed as “a conversation” with Biden and Harris, airing in another part of the hour.

There will be a first look/first clip of the special on World News Tonight on Friday.

With production for many entertainment programming shelved due to the pandemic, broadcast networks have ample hours to fill in prime time. The “2 for 1” move here with Muir and Roberts is interesting. There’s a TV real estate here, a full hour in Sunday prime time starring the network’s top two news personalities. Plus, a full hour on a Sunday night offers good exposure for the campaign.

Ratings, perhaps? World News Tonight has been the most-watched show on television for 10 consecutive weeks, averaging between 9 and 10 million viewers on weeknights. Muir isn’t a stranger to big-time interviews either. He had the first interview with Trump after entering the White House in 2017, and he had the first non-Fox News interview with him during Covid-19.