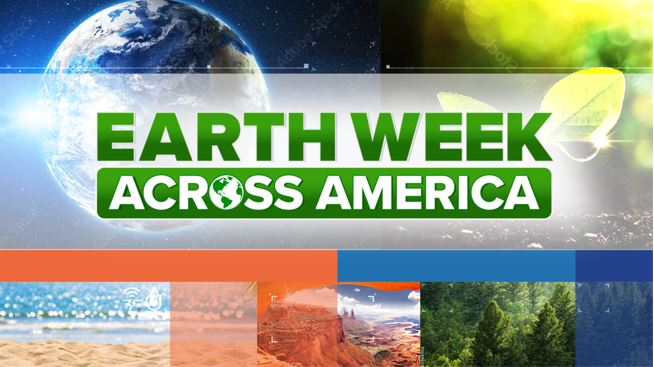 TV and streaming news outlets are commemorating Earth Week with special coverage focusing on the state of the planet and the issue of climate change through Earth Day on Friday, April 22.

Here are the coverage plans from some of those outlets: