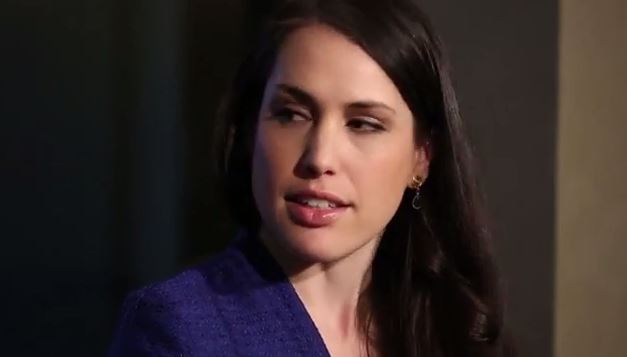 CNN’s poaching of Politico is not yet complete.

The network’s latest hire is media reporter Hadas Gold who joins as a reporter focused on European politics, media and business.

“Alex Koppelman will edit Hadas in what is a collaborative new beat for her and us – and her work will appear across CNN Politics, CNNMoney, and CNN writ-large,” writes CNN Digital svp Ed O’Keefe.

Gold has spent the last 5 years at Politico covering the intersection of media and politics. She recently took over editing Politico’s morning media newsletter. Gold joins other Politico alum at CNN Digital, including, over the last few years, Tal Kopan, Rachel Smolkin, and Dylan Byers.

I’m excited for this new opportunity @CNN covering Europe's changing dynamics and how it deals with U.S. – Lots more to come so stay tuned!