NEXT:Nexstar Media's NewsNation Sees 3 Top Editorial Execs Resign, Including VP of News
PREVIOUS:CBS This Morning Finishes No. 1 for the First Time Ever 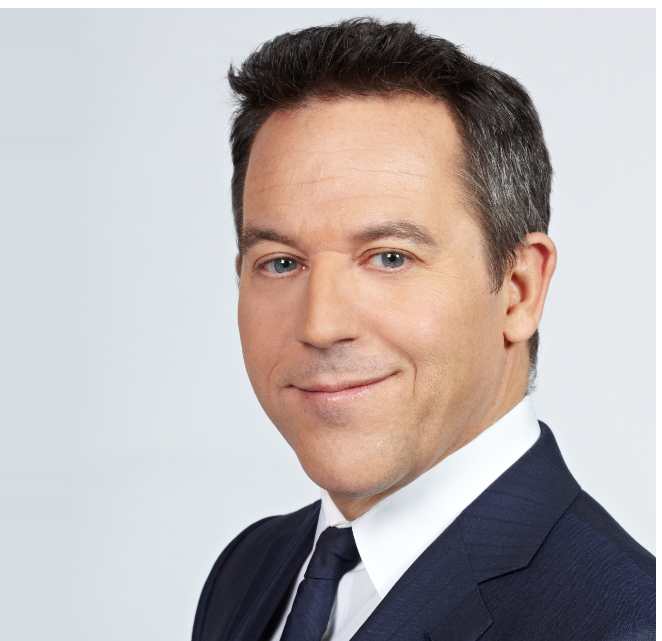 The host vows his new comedy program on Fox News will serve as an alternative to the popular, long-running late-night shows.

“If you cannot tell the other late night shows apart, join the club,” he said in a statement. “They’re as bland as string cheese and not nearly as appetizing. It’s the same jokes, the same assumptions, probably the same writers, all reading the same columns from the same hacks in the New York Times. So we aren’t going to be like them. if you want something different, that isn’t afraid to take a risk and call out hypocrisy on all sides, check out Gutfeld! And if you don’t, no hard feelings. Although I will hate you forever.”

Gutfeld will team with his successor on Red Eye, FNC contributor Tom Shillue for this new show. The Gutfeld! team will also welcome comedians Joe DeVito and Joe Machi.

In addition to serving as host of the new weeknight comedy program, Gutfeld will continue as co-host of The Five, which airs in the 5 p.m. hour.

This coming Saturday, Fox News will air the final weekend episode of The Greg Gutfeld Show at 10 p.m. ET. A replacement Saturday evening program will be announced at a later date.

In recent months, Fox News @ Night has lost a hold on No. 1 in the 11 p.m. hour in any measurement. MSNBC’s The 11th Hour with Brian Williams has established itself as No. 1 in total viewers at 11 p.m., while CNN Tonight with Don Lemon has often rated No. 1 among adults 25-54.

The Greg Gutfeld Show, on the other hand, has been one of the top-rated weekend cable news programs among adults 25-54 in recent years. Going forward, it’s doubtful that Gutfeld, an opinion host, will lose as much of Laura Ingraham‘s 10 p.m. audience.

Fox News has long compared Gutfeld’s Saturday night talk show to the mainstream late night shows, including CBS’ The Late Show with Stephen Colbert, NBC’s Late Night with Jimmy Fallon and ABC’s Jimmy Kimmel Live. This, despite the fact that his show is on cable and airs just once a week in prime time, not late night.

It will be interesting to see how his show does nightly versus weekly.

It’s also worth noting that a significant amount of late-night viewing is online/social, and we’ll see if Gutfeld! can go viral like the aforementioned trio.

Greg Gutfeld joined Fox News in 2007. He hosted the overnight comedy show Red Eye until 2015, and has also served as co-host on The Five since the program launched nearly 10 years ago.