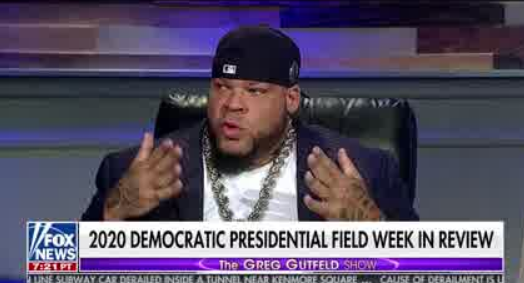 “While we are not at liberty to discuss the details of any employee matter,” Fox News said in a statement. “We follow strict protocols when matters such as these are brought to our attention, and we make no exceptions. The process works because of the extensive systems and measures we have instituted. This situation was independently investigated and we consider the matter resolved. We respect the confidentiality of all involved.”

We received this statement roughly two hours after the network told us it doesn’t comment on internal matters.

Tyrus had been accused of sexual harassment by his Fox Nation colleague and FNC contributor Britt McHenry.

The Daily Beast previously reported that Fox Nation management had been made aware of a sexual harassment complaint filed against the highly-promoted Fox Nation personality. However, he is still employed by the streaming service and appeared on Greg Gutfeld‘s highly-rated Saturday show this past week.

His show will remain on the streaming service, and he will continue to appear on Fox News programming, including Gutfeld’s talk show.