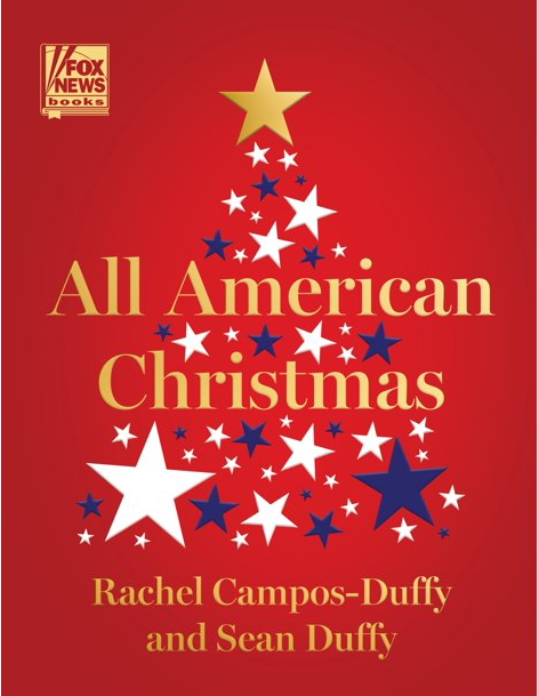 All American Christmas—the third title from the Fox News Books imprint that launched in Oct. 2020—reached No. 1 on the Times’ Hardcover Nonfiction Best Sellers List this week.

All American Christmas, which has spent four weeks on the list, becomes the second title from Fox News Books to hit No. 1 on the NYT List, following Women of the Bible Speak by Shannon Bream, which came out in March of this year and spent 5 weeks at No. 1.

The inaugural Fox News Books title, Modern Warriors with Pete Hegseth, came out in Nov. 2020. It debuted on the NYT Nonfiction Best Sellers list at No. 5, but didn’t reach No. 1.

After the publication of Hegseth’s and Bream’s respective books, Fox News CEO Suzanne Scott announced in October that the company had signed an extension with HarperCollins to publish six new titles under the Fox News Books umbrella. All American Christmas was the first title as part of the new deal.

Fox News personalities have been quite successful in their book sales pursuits over the years. In addition to Hegseth, Bream and the Duffys, Bret Baier, Tucker Carlson, Janice Dean, Mark Levin, Dana Perino, Chris Wallace and Jesse Watters have all published national bestsellers in 2021.

Additionally, Brian Kilmeade‘s book, The President and the Freedom Fighter (about the relationship between Abraham Lincoln and Frederick Douglass) currently sits in 8th on the NYT Hardcover Nonfiction Best Seller List.