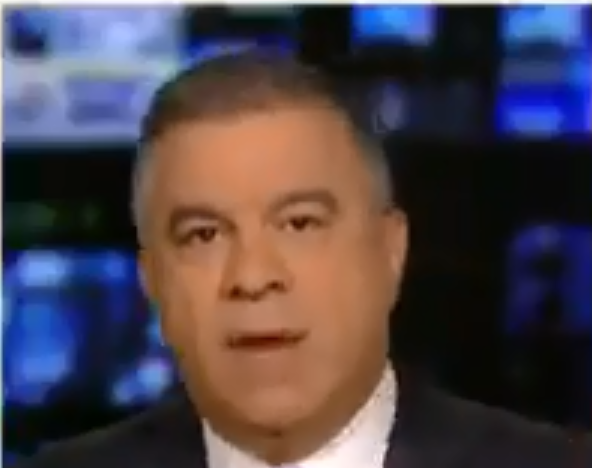 Emotions seem to be running higher than usual these days on cable news, but one contributor went over the line during a Sunday morning appearance on Fox News.

On Fox & Friends, former Trump deputy campaign manager David Bossie told Democratic strategist Joel Payne, who is African American, that he was out of his “cotton-picking” mind to suggest that there were racist “dog whistles” coming out of the White House.

Payne responded later, “I got some relatives who picked cotton, and I’m not going to allow you to attack me like that on TV. I’m not out of my cotton-picking mind.”

The discussion was supposed to be about the Trump administration’s policy of separating migrant children from their parents at the U.S.-Mexico border.

Fox News chief national correspondent Ed Henry, who moderated the heated back-and-forth, came back after a commercial break to “address what just happened.”

“I want to make clear Fox News and this show, myself, we don’t agree with that particular phrase,” Henry said. “It was obviously offensive, and these debates get fiery. That’s unfortunate.”

Later in the day, Fox News put out a statement slamming Bossie’s remarks:

New statement from Fox News: “@David Bossie‘s comments today were deeply offensive and wholly inappropriate. His remarks do not reflect the sentiments of FOX News and we do not in any way condone them.” https://t.co/YwyuhqJdBz

Later in the day, Bossie apologized to Payne, Fox News and its viewers, tweeting:

During a heated segment on Fox & Friends today, I should have chosen my words more carefully and never used the offensive phrase that I did. I apologize to Joel Payne, Fox News and its viewers.

Payne went on MSNBC later in the day, and addressed the Fox News appearance, telling David Gura: “Unfortunately, that’s just par for the course with this president and with the people that surround him.”