NEXT:Week of May 10 Morning Show Ratings: GMA Wins Tuesday, Thursday Across the Board; Today Marks 90 Straight Weeks at No. 1 in Demo
PREVIOUS:Week of May 10 Cable Network Ranker: Fox News Remains No. 1, Grows Audience Week-to-Week 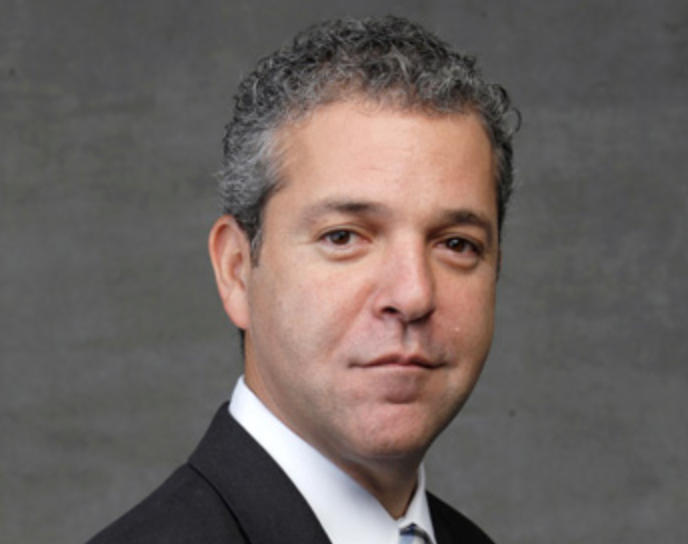 Former Good Morning America senior executive producer Michael Corn is joining Nexstar Media to become the president of news for its national channel, NewsNation. Corn steps into the role most recently held by Jennifer Lyons, who departed the Chicago-based channel in March just seven months after its launch.

LA Times‘ Steve Battaglio was on it.

This is a high-profile addition for the be leaguered news operation. Corn, a longtime television news exec, abruptly departed ABC News on April 15, the day after Kim Godwin was named ABC News president.

Corn was one of the top internal choices to replace ABC News president James Goldston, a role which eventually went to Godwin, who had been the No. 2 executive at CBS News.

Corn’s tenure at the helm of GMA began in 2014. Before that, he was the executive producer of World News with Diane Sawyer for three years, and had previously spent a decade at GMA as a producer.

As for the news operation he has been tapped to run — Corn has a challenge on his hands, one that might be tougher than molding GMA into the most-watched program on morning TV.

Ratings have been quite poor, and The New York Times reported in March that some staffers expressed concerns about editorial direction and the involvement of Bill Shine after the former Fox News co-president and former Trump administration official joined NewsNation the previous month, and that multiple top editors (including Lyons) quit in response.

Perhaps tapping the former executive in charge of GMA to run the newsroom will put any fears among staffers to bed.

NewsNation is the channel formerly known as WGN America, which Nexstar Media acquired in September 2019 as part of its $4.1 billion acquisition of Tribune. WGN America had been a cable entertainment network before the launch of a three-hour prime time cable news block (NewsNation) on Sept. 1, 2020. Nexstar staffed the NewsNation newscast primarily with employees of Nexstar’s Chicago station WGN-TV Channel 9.

Headquartered in Texas, Nexstar Media is the largest broadcast company in the country, and the cable news channel has access to 115 local newsrooms across its 197 TV stations, and 5,400 journalists. NewsNation is available in more than 75 million homes.