NEXT:ABC Suspends Matt Gutman After He Incorrectly Reported That All 4 of Kobe Bryant's Daughters Were on Helicopter With Him During Tragic Crash
PREVIOUS:Mike Bloomberg's 60-Second Super Bowl Ad Premieres on Morning Joe 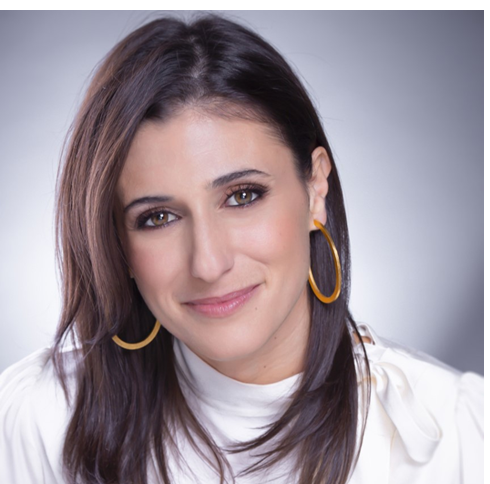 “Laurie gives us an instant advantage on one of the most important beats of our time,” 60 Minutes ep Bill Owens announced.  “She is a font of ideas and brings a unique voice and experience to 60 IN 6 and CBS News.”

Segall is best known for her work as CNN senior tech correspondent and the editor-at-large for CNN Tech. During her decade-long run at CNN, Segall covered the rise of the world’s largest tech companies and her reporting has earned her the respect of Silicon Valley’s leading entrepreneurs.  She has interviewed Mark Zuckerberg, Tim Cook, Sheryl Sandberg, Jack Dorsey, and Bill Gates.

Segall, who joined CNN right out of college, first gained notoriety by identifying and interviewing founders of disruptive tech companies and examining their impact on society. Her reporting interprets a future where tech is redefining what it means to be human.

“We’re in a really fascinating moment in tech and I think it’s important that we ask questions that don’t have easy answers. I couldn’t be more excited to explore some of these stories with the 60 Minutes team,” Segall added. “As someone who has covered technology for most of my career, I’m excited to be combining world-class journalism with an emerging platform like Quibi.”

Segall is presently host of the recently launched podcast, First Contact, produced by her media company, Dot Dot Dot, which she launched after departing CNN. She will continue in her roles as chief executive and ep at Dot Dot Dot, while serving as a 60 IN 6 correspondent and will make regular appearances on CBS This Morning.

Segall is the third correspondent to be named to 60 IN 6.  She joins Noticiero Univision anchor/correspondent Enrique Acevedo and former Washington Post national correspondent Wesley Lowery in the dedicated unit that will produce a weekly program of roughly 6 minutes per episode.  The original 60 Minutes content will run exclusively on Quibi, the mobile-first content platform that’s set to launch this spring.