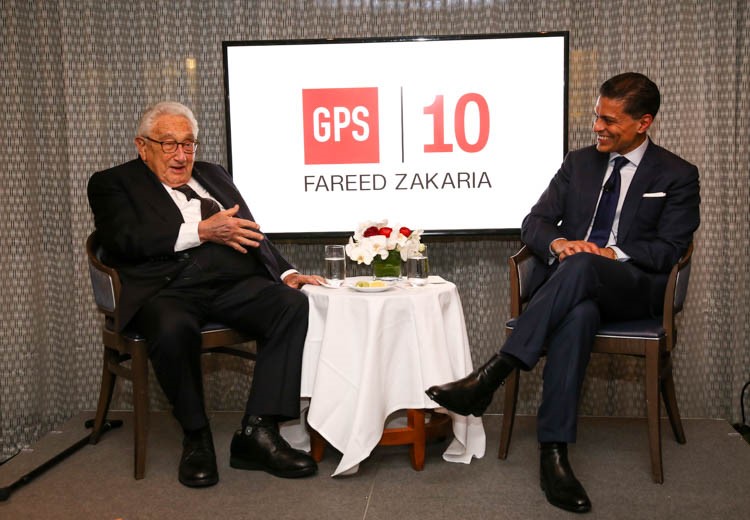 Jeff Zucker kicked off the evening with a toast to Zakaria, and to congratulate him on recently receiving the Centennial Award from the Foreign Press Association. Zakaria thanked Zucker for his support for the show, thanked his tremendous show team, executive produced by Tom Goldstone; HBO chairman and CEO Richard Plepler who encouraged him to pitch the show to CNN 10 years ago, and also Liza McGuirk, Fareed’s first executive producer of the weekly program who continues to executive produce the Fareed Zakaria GPS prime time specials.

Partygoers included Zakaria’s longtime friend Dr. Henry Kissinger, who had an on-stage discussion with the man of the night. Also in attendance was Goldman Sachs chairman Lloyd Blankfein, and a number of CNN staffers: 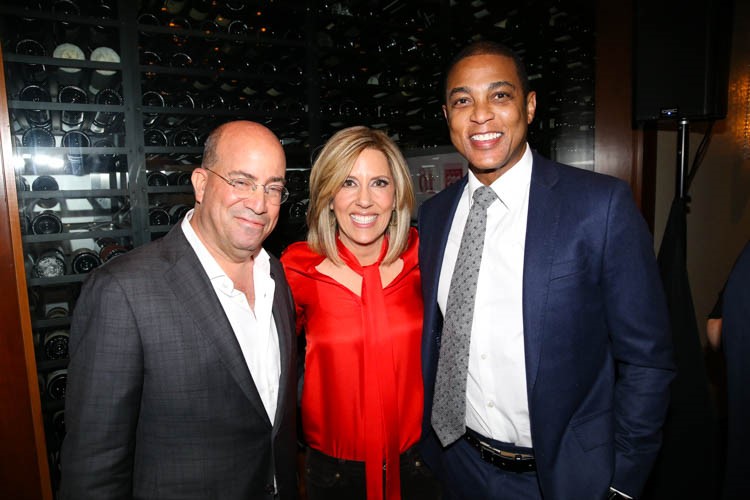