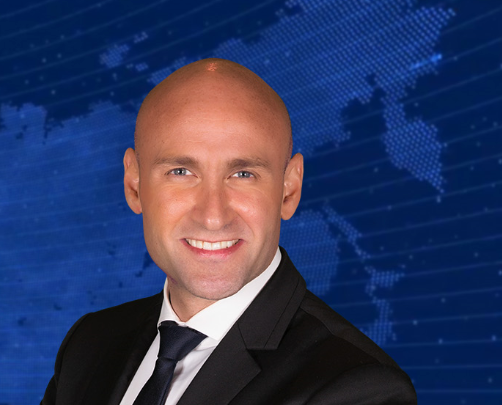 Ferriz Hijar took over Estrella’s late-evening newscast Cierre de Edición newscast in February 2016, and will now also lead and manage the network’s national news team.  In this new role, he will be responsible for strategic planning and management of the network’s news division, including managing content and production for all news-related programming, which includes two national newscasts. He will also remain in his role as the network’s lead anchor for Cierre de Edición, as he concurrently takes over his new role leading Estrella’s news division.

“I am excited for this new opportunity to lead Estrella TV’s national news division and honored to continue working for a network that values fair, balanced and objective journalism.  As our Latino community continues to face threats from an administration adamant in its pursuit of alternative facts, now more than ever, Spanish-language newscasters have the responsibility to inform, educate and support the communities we serve,” stated Ferriz Hijar.

Based in Burbank, CA, Estrella TV serves the Mexican-American community and broadcasts in 47 DMAs across the U.S.