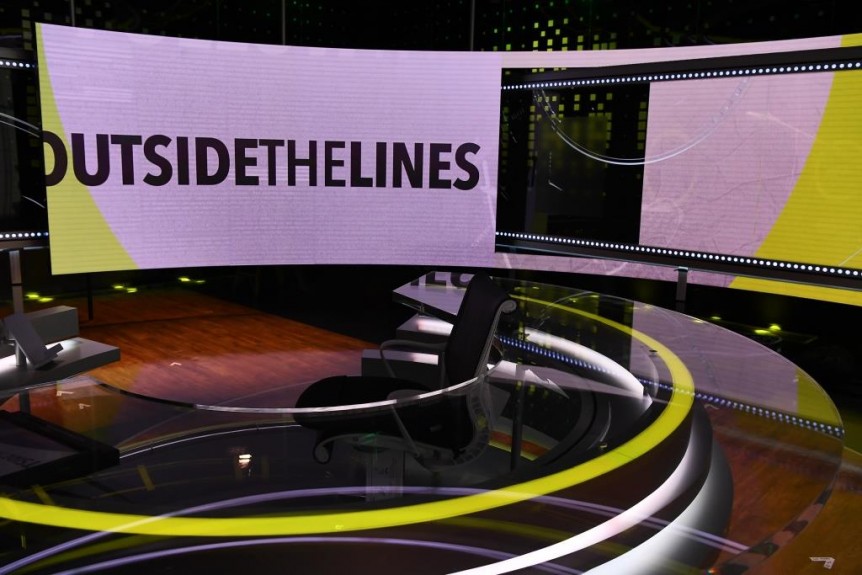 ESPN’s long-running daily sports journalism program Outside the Lines is transitioning from being a daily show to a weekly show that will air Saturdays at 9 a.m. ET.

According to Sports Business Journal‘s John Ourand, the daily, 1-1:30 p.m. version of OTL will cease production on Dec. 20. Ourand added that ESPN executives told staffers about the changes this afternoon.

ESPN is going to replace Outside the Lines on its daily schedule by expanding the 12 p.m. SportsCenter Coast to Coast to 90 minutes. Starting in January, Coast to Coast will air from 12-1:30 p.m.

“We’re taking away ‘OTL’s’ linear half-hour daily presence and expanding it,” ESPN executive vice president, event and studio production, and executive editor Norby Williamson told SBJ. “If you compare that 30 minute weekday show from 1-1:30 to the amount of impressions that I’m going to get, we’re going to impact more people.”

Williamson added: “Everything has to evolve. Consumer habits are changing.”

In May 2017, the program got a brand new Studio Z (with enhanced graphics) inside Digital Center 2 at ESPN’s Bristol headquarters. The daily OTL segments for SportsCenter will continue to originate from Studio Z.

Outside the Lines launched in May 1990 as a monthly prime time sports news show, and has been a mainstay on the ESPN daily schedule since 2003.

Jeremy Schaap, who took on OTL hosting duties after Bob Ley retired back in June, will continue to host the new version of the program, in addition to hosting E:60, which makes its return to its monthly prime time spot tonight with an hour-long show hosted by Schaap and Lisa Salters at 9 p.m. ET.

Outside the Lines has been recognized with 15 Sports Emmy Awards, four Edward R. Murrow Awards, three Peabody Awards and a DuPont Award. It will celebrate its 30th anniversary with a one-hour prime time special in May.