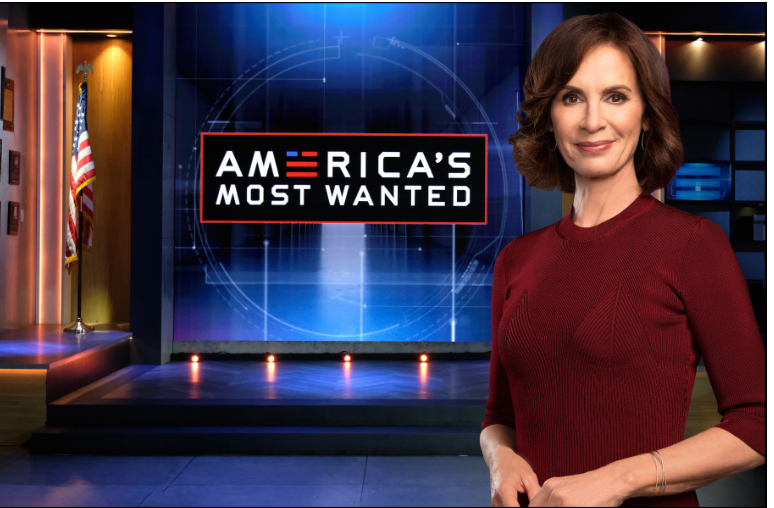 Fox Entertainment, that is.

The former 20/20 co-anchor is returning to broadcast TV as the new host of another crime program, America’s Most Wanted, as it returns to Fox for an all-new season beginning in March.

Each week, Vargas will ask for viewers’ help as she breaks down cases from the show’s new headquarters, working with a team of experts representing law enforcement units such as the FBI, U.S. Marshall’s Office and Secret Service. Returning at a time when social media and technology loom large in the public consciousness,

AMW will offer an opportunity for viewers to be armchair detectives by helping law enforcement solve some of the toughest cases.

Most recently, Vargas was host of A&E Investigates, a nine-part true crime series that aired in summer 2018.

Vargas is best known as co-anchor of 20/20, a role she held for 15 of her after 21 years at ABC News. Vargas exited the network in May 2018. Prior to 20/20, Vargas was weekend anchor of World News Tonight, and started out at ABC News as the news anchor on GMA. She anchored WNT from Iraq during that country’s first democratic election in years, and won an Emmy for her live coverage of the Elian Gonzales raid, a Peabody Award as part of ABC’s team covering the Millennium and an Edward R. Murrow Award for breaking news coverage of Hurricane Katrina.