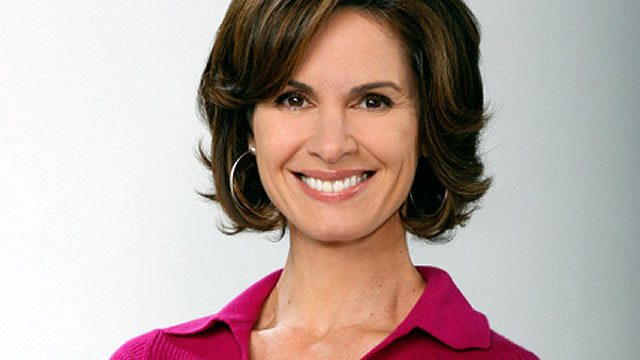 As she departs ABC News and 20/20, Elizabeth Vargas has signed on with A+E Networks for a production deal that includes Vargas hosting shows under the new A&E Investigates banner.

Calling it an “amazing once-in-lifetime opportunity, Vargas calls the partnership “the exact challenge I was looking for in the next chapter of my career.”

Vargas will also collaborate with A+E Networks, which is co-owned by Hearst and Disney/ABC, to develop and produce new nonfiction programming for A+E’s other networks including Lifetime, HISTORY, LMN and FYI.

“Elizabeth is a brave storyteller and one of the most trusted journalists who is an expert at bringing audiences closer to the heart of stories that have never been told in order to reveal genuine moments of truth,” said Elaine Frontain Bryant, evp & head of programming, A&E Network. “Her honest and authentic brand is the perfect fit for our audience that always seeks the truth and we are fortunate that she chose A+E Networks as her new home.”

Vargas announced in December that she would be leaving ABC News after more than 21 years at the network, the last 14 years as co-anchor of 20/20. ABC is expected to name Amy Robach as co-host of the show in the coming days.

The first project under the A&E Investigates banner will be a 9-part series called Cults and Extreme Belief, debuting in late May.

Another project, The Plot Against America, is a two-hour special that attempts to answer the question, is America safe? Former NBC, ABC, CNN and Al Jazeera producer David Doss serves as an ep on the project.