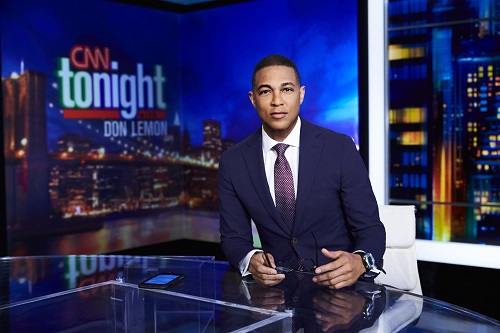 President Joe Biden will participate in a CNN town hall Wednesday evening near Cincinnati, six months and one day after he was inaugurated.

Don Lemon will moderate the live, internationally broadcast event that will air at 8 p.m. ET and is expected to focus on a wide range of issues facing America ranging from the coronavirus to the economy.

The event comes as the administration has made progress in fighting Covid-19. However, concerns are rising over the slowing the pace of vaccinations in recent weeks, and the U.S. is now facing an increasing in Covid-19 cases, primarily driven by the Delta variant. The average of new daily cases this week is up 66% from last week and 145% from two weeks ago, as cases surge in 44 states, according to data from Johns Hopkins University. In addition, hospitalizations are up 26% from last week.

President Biden has been traveling across the country in recent months selling his infrastructure proposal, often hitting Midwestern cities. The President has gone to these areas touting his “Blue Collar Blueprint for America,” attempting to reach voters who may have swung toward Trump in 2016 and 2020, but have traditionally voted for Democrats.

The one-hour event will stream live on CNN.com’s homepage and across mobile devices via CNN’s apps for iOS and Android with a log-in to a cable provider. It can also be viewed on CNNgo (at CNN.com/go on your desktop, smartphone, and iPad, and via CNNgo apps for Apple TV, Amazon Fire, Android TV, Chromecast, Roku and Samsung Smart TV). The special will also be available on demand to subscribers via cable/satellite systems, CNNgo platforms and CNN mobile apps.