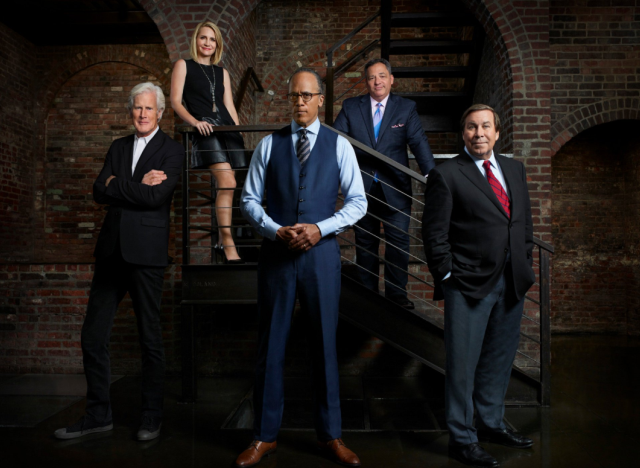 20/20 may have won the recently-completed 2018/2019 prime time broadcast season, but Dateline has started the summer off with a bang, earning victories on back-to-back nights.

Not only did the NBC newsmagazine top its competition from ABC across the board on Friday, but it was also the No. 1 network show of the night among adults 18-49, the go-to demo for entertainment programming.

NBC aired a special edition of Dateline the following evening (Dateline Saturday Night Mystery). The special ended up the being the No. 1 program in Saturday prime time across the big four networks in total viewers.