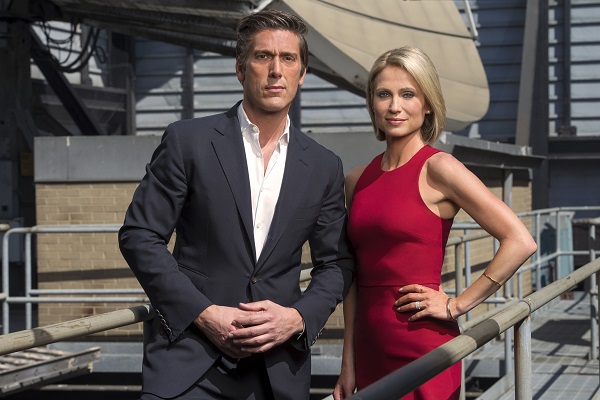 After having been dominated by Dateline NBC in recent years, ABC’s 20/20 was able to turn tide in the 2018-2019 prime time broadcast television season.

This appears to be a pretty drastic change.

We spoke with 20/20’s longtime senior ep David Sloan back in February, and he told us that a focus on re-examining high-profile cases from the past through a 2019 lens, and then sheding a new light on them by interviewing key figure (or figures) involved has proven successful.

The show also focused more on documentary storytelling this season, which audiences have seemed to enjoy.

Another significant reason for the win (and arguably more important) was ABC’s decision to extend 20/20 from one to two hours on Friday nights (9 – 11 p.m.) at the start of 2019. Dateline, on the other hand, continued to air Fridays in the 10 p.m. hour.

Dateline had been airing two-hour episodes since 2013, and will return to that format beginning in September.

“I think the two-hour length is a very successful format. Bar none,” admitted Sloan. “Now that we’re able to track the viewer at 9 p.m. in a single experience, we keep them at 10 p.m. because the show is built to reach crescendo.”

He added: “I think the people on Friday night –or really any night for that matter–are looking for something bigger. They’re looking to be put into a really, really enjoyable and suspenseful experience to settle in for two hours. I think two hours wins, and I’m just really pleased right now about these last few weeks.”

The first two-hour edition of 20/20 aired on Jan. 4. The two-hour broadcasts were originally slated to run for eight weeks, and then return to the traditional one-hour format, where it would go head-to-head with Dateline at 10 p.m. However, as soon as the network started seeing success, the two-hour version was extended through March.

Then, ABC said it wanted to stick with two hours of 20/20 through the first three Fridays in April. That continued through June.

And now, 20/20 has won the prime time broadcast TV season.