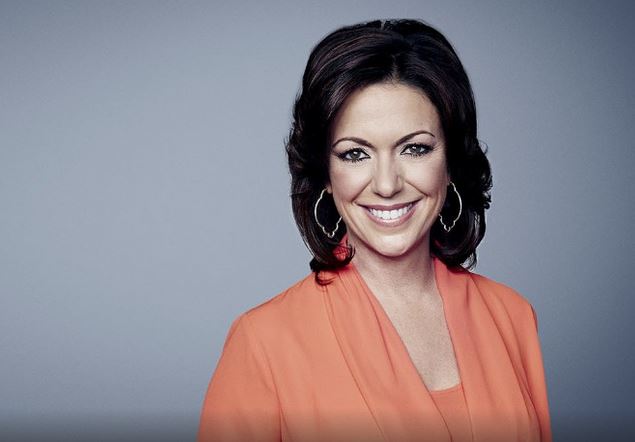 The cable and broadcast news networks are ramping up coverage ahead of Thursday’s court hearing for O.J. Simpson.

Simpson is up for parole for his 2008 conviction in a Las Vegas robbery and assault incident. HLN’s Ashleigh Banfiled will anchor coverage from Nevada City all week.

Meanwhile, CNN’s Kyra Phillips, who covered O.J. Simpson’s murder trial a decade earlier, and who has reported extensively on the case over the years, has landed an interview that is 20 years in the making.

In the mid-1980’s Laura Hart McKinny sat down for a series of conversations with LAPD Officer Mark Fuhrman, who would go on to be a detective in the case of the 1995 murders of Nicole Brown Simpson and Ron Goldman, for which Simpson was arrested, tried and acquitted. Those audiotapes were used at Simpson’s murder trial and supported his attorneys claims that Fuhrman was a racist.

Phillips will sit down with Hart McKinny as she shares more of those tapes.