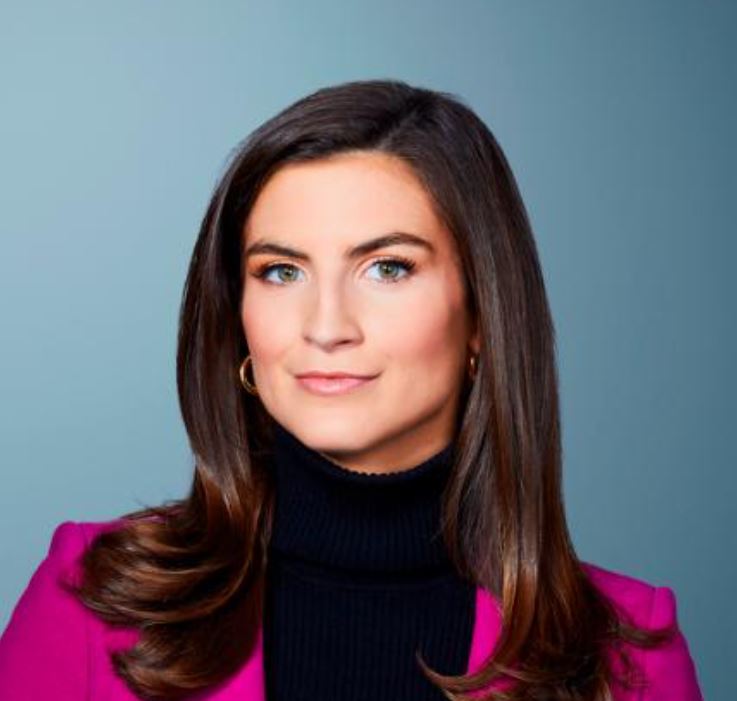 A total of 449 ballots were submitted in the 2022 White House Correspondents’ Association elections, and CNN chief White House correspondent Kaitlan Collins was voted the association’s president for the 2024-’25 term. Collins earned 240 votes, ahead of USA Today’s Francesca Chambers, who garnered 201 votes.

Collins has served as CNN’s chief White House correspondent since the start of the Biden administration early last year—and she joined the network as a White House reporter in 2017 . Before joining CNN, Collins had been White House correspondent for The Daily Caller, covering the early days of the Trump administration. Before that, she covered the 2016 presidential campaign for the conservative news site, while also leading its entertainment coverage.

Below are additional results from this year’s election: