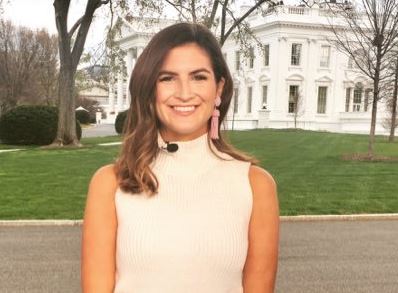 Kaitlan Collins is joining CNN as a White House reporter, TVNewser has learned.

Collins has been the White House correspondent for The Daily Caller since Donald Trump took office in January. Before that, she covered the 2016 presidential campaign for the Tucker Carlson-owned site while also leading the news outlet’s entertainment coverage.