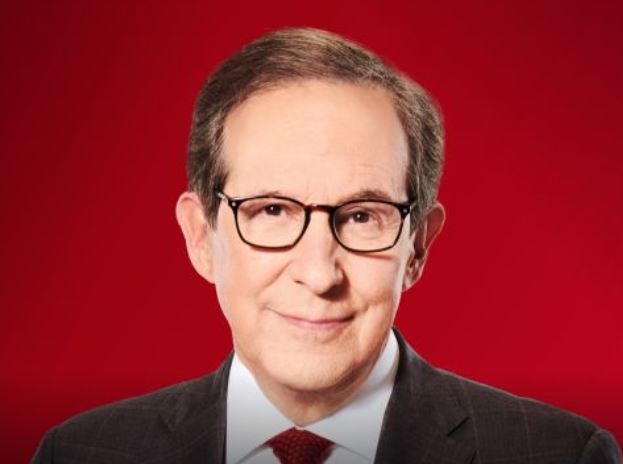 The streaming news service will be available on March 29 for purchase at $5.99 per month or $59.99 per year. Early subscribers that sign up within the first four weeks after March 29 directly with CNN+ will have access to what the company is calling a “Deal of a Lifetime,” or half off the monthly plan—for life—as long as they remain subscribers.

CNN also has plans to eventually offer a lower priced version of CNN+ that will be ad-supported—and it will also be available with HBO Max.

“March 29 will be an important day in the history of CNN and CNN+ will be a critical part of our future,” said CNN+ boss Andrew Morse. “I am so proud of the work our teams have done to ensure our world class journalism and storytelling comes to life on this new platform. We can’t wait for our subscribers to experience it.”

CNN+ was announced in July of last year as set to debut in Q1 of 2022 and, despite internal drama, the company will hit that mark.

As we’ve reported on this site in recent weeks and months, the streaming service will feature live, on-demand and interactive news and lifestyle programming airing daily and weekly. There will be an interactive content offering on the service named Interview Club, which the network calls “a thriving community that will allow subscribers to drive the conversation and be part of the story.”

“We’re excited for everyone to experience CNN+ and see what we’ve been working on,” said CNN+ general manager Alex MacCallum. “We have a really compelling content offering with CNN’s world class journalists and are confident in the product offered at this compelling price.”

CNN will have a single app that will offer access to both CNN+ and the CNN TV experiences. In the single app, CNN+ customers can explore a range of new live, on-demand and interactive content.