NEXT:Thursday, April 7 Scoreboard: Tucker Carlson, Sean Hannity Are No. 1 and No. 2 in A25-54 Demo
PREVIOUS:Norah O'Donnell Signs New Deal to Remain at CBS News 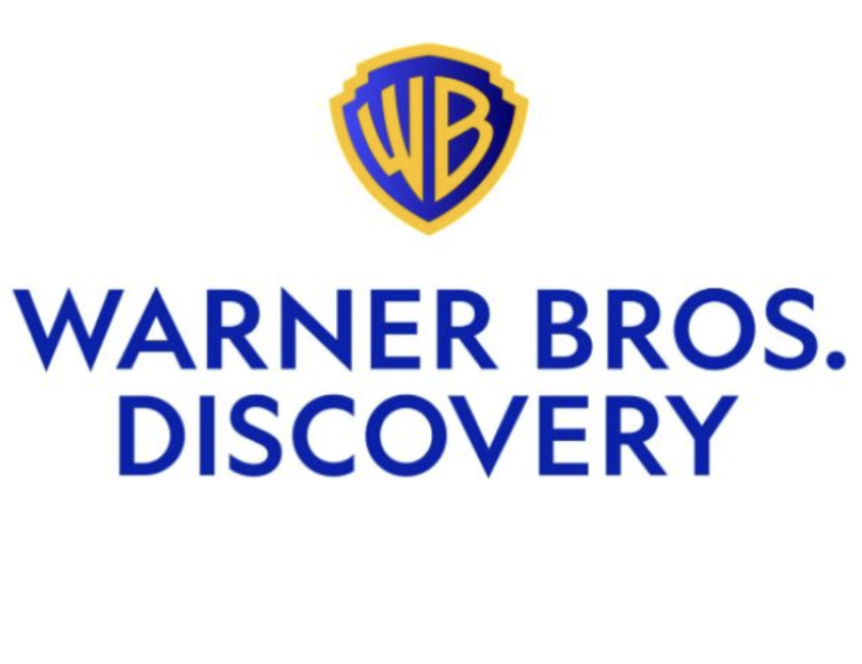 “With our collective assets and diversified business model, Warner Bros. Discovery offers the most differentiated and complete portfolio of content across film, television and streaming. We are confident that we can bring more choice to consumers around the globe, while fostering creativity and creating value for shareholders. I can’t wait for both teams to come together to make Warner Bros. Discovery the best place for impactful storytelling.”

“In WarnerMedia, Discovery inherits a talented and innovative team and a dynamic growing and global company that is well positioned to lead the transformation that’s taking place across media and entertainment, direct-to-consumer distribution and technology,” AT&T CEO John Stankey said in a statement.

“The combination of the two companies will strengthen WarnerMedia’s established and leading position in media and streaming. And our shareholders will now have a significant stake in Warner Bros. Discovery and its future successes. We look forward to seeing what the WBD team accomplishes with these industry-leading assets.”

AT&T shareholders are receiving stock representing 71% of Warner Bros. Discovery, while Discovery shareholders own 29% of the new company.

Last year with the merger looming, Zaslav praised CNN in a call with Wall Street analysts, referring to them as “a news service that has real and meaningful resources globally, news-gathering resources, the biggest and largest group of global journalists of any media company, maybe with the exception of the BBC.”

Now that the transaction is complete, Chris Licht officially becomes CNN global chairman and CEO. Licht was named CNN’s new boss by Zaslav in February following Jeff Zucker’s exit earlier this year, and he will report directly into Zaslav.

Licht will oversee all of CNN, including CNN+, which WarnerMedia launched last month. CNN has plans to eventually offer a lower priced version of CNN+ that will be ad-supported—and it will also be available with HBO Max, but no word on how Discovery+ factors into those plans.

The WarnerMedia-Discovery transaction is the first major media merger since Viacom and CBS recombined in December 2019.