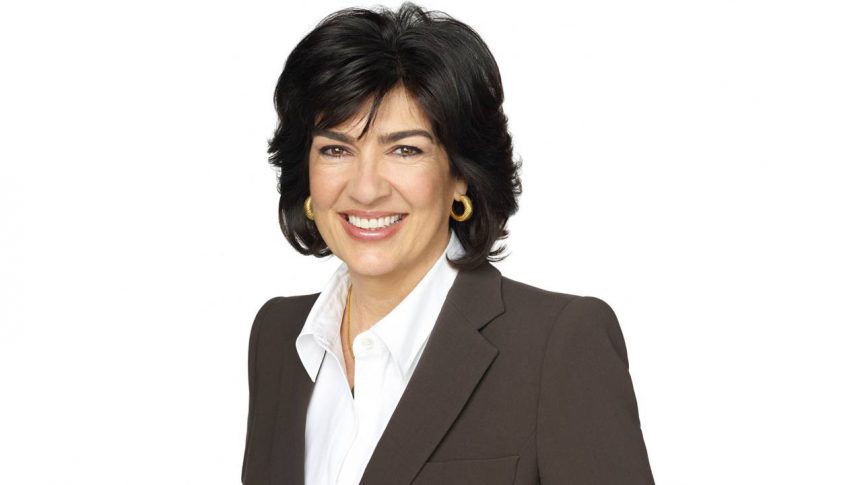 CNN and PBS’ Christiane Amanpour announced the 2020 Alfred I. duPont-Columbia University Award winners this morning, and her home network was among the 16 winners.

CNN won a 2020 duPont Award for its coverage of the disappearance of Jamal Khashoggi, the late Washington Post columnist was brutally murdered in October 2018 at the Saudi Consulate in Turkey.

The duPont Awards were established in 1942 by Jessie Ball duPont in memory of her husband Alfred I. duPont. This year marks the 50th anniversary of the Columbia School of Journalism hosting the awards.

Amanpour will co-host the awards ceremony with Michael Barbaro of The New York Times podcast, The Daily, on Jan. 21 in New York.

An enlightening bonus season of podcast episodes followed the case of death row inmate Curtis Flowers as it went before the Supreme Court, which ultimately overturned his conviction.

This nuanced and newsmaking reporting looked at the Trump administration’s policy of separating families at the Mexican border, from the poignant lens of aspiring immigrants going through it.

The Disappearance of Jamal Khashoggi

CNN used the full force of its international reporting to break story after story on the disappearance and grisly murder of Saudi journalist Jamal Khashoggi, and the Saudi government’s involvement.

In the wake of Charlottesville, FRONTLINE and ProPublica journeyed deep into America’s shadowy white supremacist movement, exposing some of its most influential leaders and the underground neo-Nazi network that inspired, among others, the Pittsburgh synagogue shooter.

In a penetrating two-part documentary FRONTLINE traced how Facebook departed from its idealistic origins to become an international platform for political disinformation and division.

This gem of a documentary explored universal issues of race and poverty through the intimate portrait of a struggling elementary school and its inspiring principal.

On the Veterans Beat

KARE 11’s ongoing, groundbreaking reporting uncovered the Veterans Administration’s lax treatment of veterans in all areas of services, resulting in millions of dollars in refunds to vets as well as an investigation by the Inspector General.

This alarming feature documentary investigated the immense power of the medical device industry, the poor regulation of devices and the tragic physical and psychological consequences of faulty implants.

Fearless reporter Jane Ferguson became one of the first American journalists inside war-torn Yemen to report on the catastrophic effects of the conflict there on men, women and especially children.

This emotional documentary offers a compelling exploration of the decades-long fight for justice for the “comfort women” enslaved by Japanese troops during World War II.

Following an investigative reporter through a real-life political thriller, this documentary exposed one of the greatest threats to American democracy: corrupt big money that floods elections.

This riveting podcast series, an unnerving look at how well-meaning adults can dismiss uncomfortable truths, detailed how a team of women brought Olympic gymnastics doctor Larry Nassar to justice.

The seven-part podcast revisited the investigation, largely overlooked in the wake of Watergate, into corruption at the highest levels of the US government, which ultimately led to the resignation of Richard Nixon’s Vice President Spiro Agnew.

Fall From Grace: When Priests Prey and Bishops Betray

The searing compilation of investigative reports took clergy sex abuse and coverup by the Catholic Church, and revealed hidden, long-standing problems within the diocese in Buffalo, NY. Just last week, on December 4. the Bishop there resigned.

Reconstruction: America After The Civil War

With white supremacy, voter suppression and the legacy of black-face minstrels making national headlines, PBS aired this timely inquiry of their roots in one of the most neglected and misunderstood chapters of our national history.

Something Suspicious in District 9