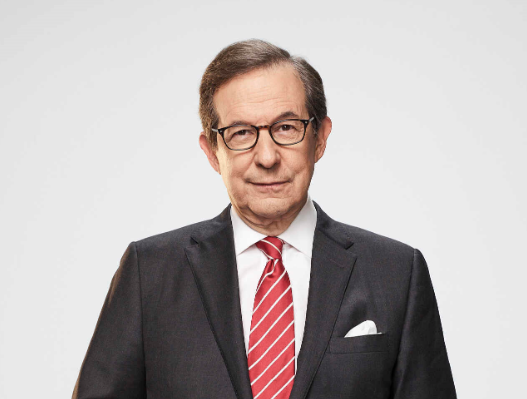 After striking out on Rachel Maddow, CNN found the big personality it has been looking for to become the face of CNN+: Chris Wallace.

The legendary newsman, who signed off from Fox News Sunday this past week after 18 years, gives CNN’s soon-to-launch streaming service instant credibility. Boasting a 50-year career in TV news, Wallace joined Fox News in December 2003 after a 14-year stint at ABC News, a number of years at NBC News, and replaced Tony Snow as Fox News Sunday moderator.

“I am thrilled to join CNN+. After decades in broadcast and cable news, I am excited to explore the world of streaming. I look forward to the new freedom and flexibility streaming affords in interviewing major figures across the news landscape—and finding new ways to tell stories,” Wallace said in a statement. “As I embark on this adventure, I am honored and delighted to join [WarnerMedia News & Sports chairman] Jeff Zucker and his great team. I can’t wait to get started.”

Zucker added: “It is not often that a news organization gets the opportunity to bring someone of Chris Wallace’s caliber on board. He is as fine a journalist as there is in our business. This speaks volumes about our commitment to journalism and CNN+, and we are thrilled to have Chris on the ground floor of helping us build the next generation of CNN and news.”

CNN says that Wallace’s new weekday show will feature interviews with newsmakers across politics, business, sports and culture and that he will contribute to CNN+’s slate of programming. The network says more details concerning the show will be available in the weeks and months to come.

CNN Worldwide is putting a lot of time and resources into the new subscriber-driven streamer, which is poised to launch early next year. The company originally planned to hire 450 people for CNN+ ahead of launch. However, Business Insider recently reported that the company is now planning to go beyond that number, hiring engineers, marketers and audience engagement analysts to power the back-end.

Video staffers and producers have also been moved from other parts of the company to join CNN+, which plans to begin with 8-12 hours of live daily programming.

Wallace’s exit from Fox News may come as something of a surprise, but his decision to remain in the news business for a little longer shouldn’t. In April, when TVNewser asked Wallace how much longer he could see himself on Fox News Sunday, he replied, “When I sat down and talked to Roger Ailes when I was 55 in 2003, I said, ‘You know, I can only give you 30 years.’ I’ve given Fox 17 and a half years, so I guess the math is 12 and a half years more. My father [the late 60 Minutes correspondent Mike Wallace] worked well into his 80s!”