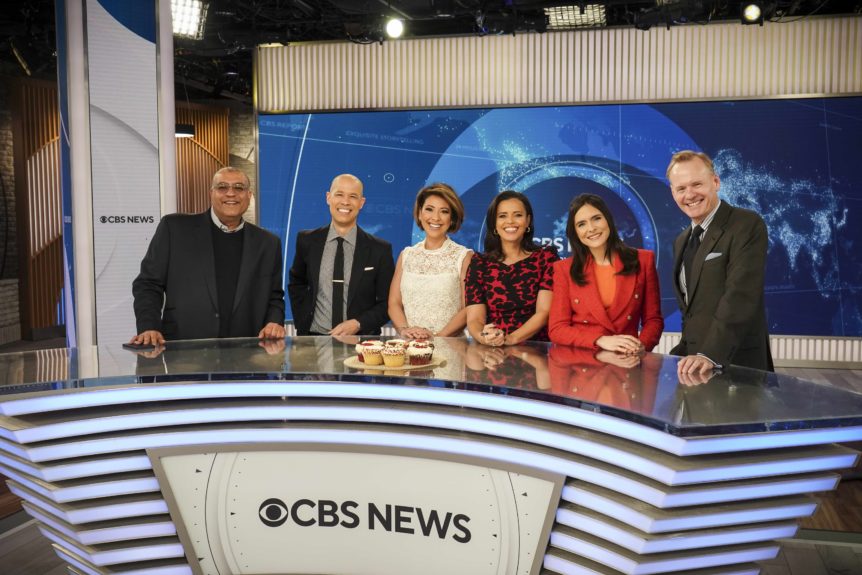 There is a celebration happening within the hallways of CBS News: CBS News Streaming Network is marking its first anniversary since its relaunch.

In separate notes to staff from CBS News co-president Neeraj Khemlani and svp of CBS News streaming Anthony Galloway, the two executives celebrated the occasion by praising staffers for their hard work and noted how their efforts have paid off in terms of viewership.

“I want to thank each and every one of you for making this ambitious vision a reality,” Khemlani said. He added that the CBS News Streaming Network is “breaking more news on the stream and running more Special Event coverage, delivering the very best quality journalism CBS News has to offer in one click of a button.”

Galloway said, “Our news channel switched off its acronym and put the iconic CBS News name front and center on its marquee. This wasn’t just a rebranding exercise, it was a full relaunch featuring new live newscasts from morning through prime time, a state-of-the-art 4,000-square-foot studio designed for interactive storytelling, and an evening lineup that included flagship broadcasts and original streaming series.”

He continued by saying, “The remarkable effort that this team has undertaken has led to a commensurate response from our audience — our viewership is up double digits in the most recent month — but it’s our commitment to sharing unparalleled journalism with that audience that is at the center of everything we do.”

The CBS News Streaming Network launched in Nov. 2014 as CBSN, but rebranded this time last year with the reimagined, expanded channel featuring a slate of new original shows, a lineup featuring anchors and reporters from across the organization, and originating from a new state-of-the-art studio, the former home of CBS This Morning, at the CBS Broadcast Center in New York.