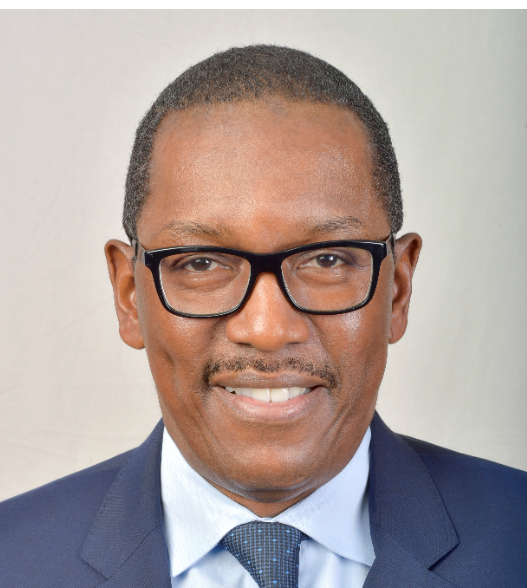 In this role, Jefferson is responsible for CBS News’ technical operations and production facilities, overseeing teams and crews in every CBS News bureau and location worldwide.

Jefferson was named vp of news operations in 2017, and was an architect of CBS News’ ops during the pandemic, and oversaw the execution of projects such as the set in the Washington D.C. Bureau, the news Hub, Election set, and now the new Times Square studio for CBS This Morning, which launches in the fall.

Jefferson joined CBS News from MSNBC in 2012 as the production director for CBS This Morning. He began his TV career with CBS in 1984 as a network documentation clerk.