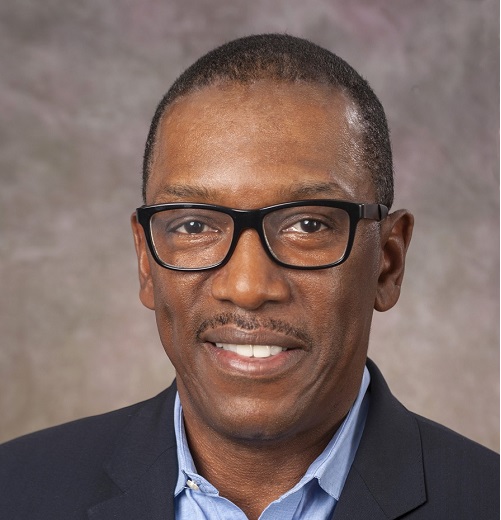 Jefferson had been CBS News’s director of production since March 2016. Prior to that, he had a 3 1/2-year stint as the production director for CBS This Morning. Jefferson arrived at the Eye in 2012 after a lengthy tenure at MSNBC.

In his new role, Jefferson will be responsible for the division’s technical personnel and facilities worldwide, including Hard News, Prime Time and Public Affairs.

A St. John’s alum, Jefferson began his TV career with CBS as a network documentation clerk all the way back in 1984.