NEXT:CNN, NBC, CBS, Sinclair and Other Media, Tech Outlets Team Up for New Ad Campaign to 'Protect Press Freedom'
PREVIOUS:Report: CBS News Has Fired Staffer Believed to Have Had Access to the Leaked Amy Robach Tape 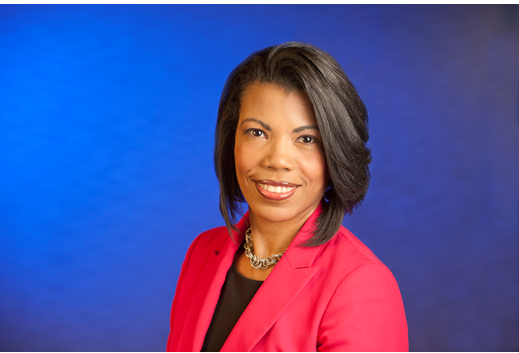 For the second consecutive day, CBS News has promoted one of its Newspath correspondents to the national broadcast network.

CBS Newspath correspondent Nikole Killion has been named a CBS News correspondent, based in Washington D.C.. In her new role, Killion will report for all CBS News broadcasts and platforms, including the CBS Evening News, CBS This Morning and CBSN, the 24/7 digital streaming news service.

Since joining CBS News, Killion landed one of the first interviews with both Sen. Bernie Sanders (I-Vt.) and Rep. Alexandra Ocasio-Cortez (D-N.Y.), following the Ocasio-Cortez’ endorsement of him for the 2020 presidential election. She also led Newspath’s coverage of the impeachment inquiry, the Democratic debates, the Mueller Report, the partial government shutdown and the nomination of Supreme Court Justice Brett Kavanaugh. She has traveled to major breaking news events including Hurricanes Michael and Dorian in Florida and the Pittsburgh synagogue shooting.

A member of the White House Correspondents’ Association and the NABJ, Killion has also the capital D.C. region as an anchor/reporter for WJLA-TV and NewsChannel 8 in Washington, DC and an anchor for WHAG-TV in Hagerstown, MD. She began her career at NBC News in New York.