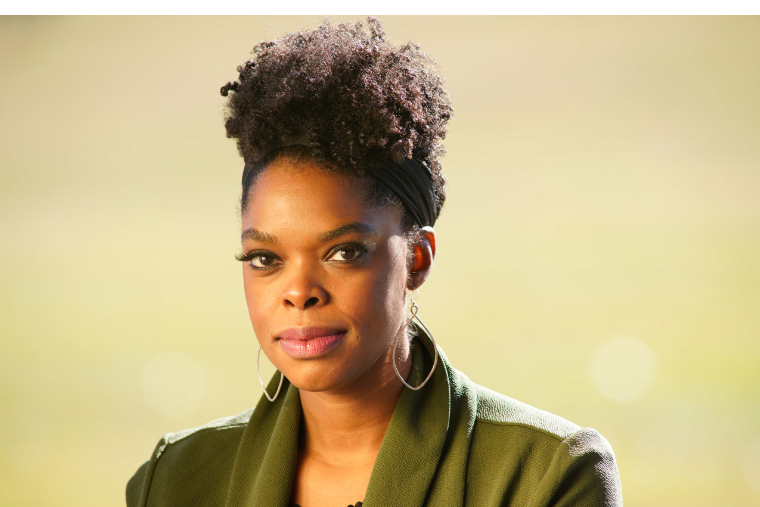 CBS News is looking to jumpstart its morning news program by hiring award-winning journalist, producer and program executive Shawna Thomas as the new executive producer for CBS This Morning.

Thomas will take over for Jon Tower and Claudia Milne, who took the reins of the broadcast after Diana Miller left last October.

Thomas will begin her new assignment at CBS This Morning with co-hosts Gayle King, Anthony Mason and Tony Dokoupil on Feb. 1.

“Shawna Thomas is one of the top news minds in our field,” said CBS News president and senior ep Susan Zirinsky said in a statement. “She’s a hands-on storyteller, accomplished journalist and an inspiring leader. Shawna has consistently embraced new ways and platforms to deliver high-quality journalism to audiences everywhere. She has the passion and experience to take CBS This Morning to the next level during these transformational times.”

“When CBS News decided to bring the news back to the mornings many years ago, I took note and cheered them on for not trying to just copy the other network morning shows,” added Thomas. “I am excited to join a show that is determined to inform the audience without pandering to them and use those precious two hours, as well as unlimited time online, to expand the creative storytelling that the journalists of CBS News are already famous for.”

Thomas will have her work cut out for her, as CTM has been losing more adults 25-54 than its ABC and NBC competitors. However, she brings to the role a deep background in reporting and storytelling for television and digital audiences that has broken new ground and resonated with viewers. Her work has earned her recognition from her peers with four Emmy awards, a Peabody, a Gracie Award and two Scripps Howard honors.

She joins CBS News from Quibi, where she served as a content development executive working on short-form news programming from CBS News, NBC News and BBC News for the mobile video platform.

Previously, Thomas worked at NBC News for just over a decade. From 2014 to 2016, Thomas was a senior producer at Meet the Press, where she oversaw the broadcast’s digital profile and helped remake the show when Chuck Todd took over as moderator.

Between 2011 and 2014, she traveled the world covering former President Barack Obama for NBC News. Earlier, she was a Capitol Hill producer for the network.

A hearty congrats to Thomas from former CBS Evening News ep (and NBC News president before that) Steve Capus:

Congratulations to my former @NBCNews colleague Shawna Thomas! @shawna will bring a great of talent and dedication to @CBSThisMorning. https://t.co/0LA4CTaHuE

Zirinsky announced the news this morning in a memo to staff. Here it is below.

I am excited to announce Shawna Thomas, will be  the new executive producer of “CBS This Morning.”  Effective February 1st.

Shawna comes to us with a wealth of hard news experience and has had success in so many platforms including digital and multi-platform storytelling. Shawna is going to be a vital part of growth at “CBS This Morning” and breaking through in these transformative times.

Some of you may already know her from her time at Quibi, where she worked closely with the “60 Minutes” team on “60 in 6.” Earlier, she was the DC bureau chief for Vice News and spent a decade at NBC News, the last two as a senior producer at “Meet the Press,” overseeing the broadcast’s digital profile and helping remake the show when Chuck Todd took over as moderator.

Shawna is the right person – at the right time  – to take CTM to the next level.

She is widely respected throughout the industry, and we are extremely lucky to have her on our team.

I’d also like to thank Claudia Milne and Jon Tower for stepping in and elevating CTM through one of the most tumultuous news cycles in our history. They displayed grace under fire, excellent news judgement, and they continue to be valuable assets that we depend on.