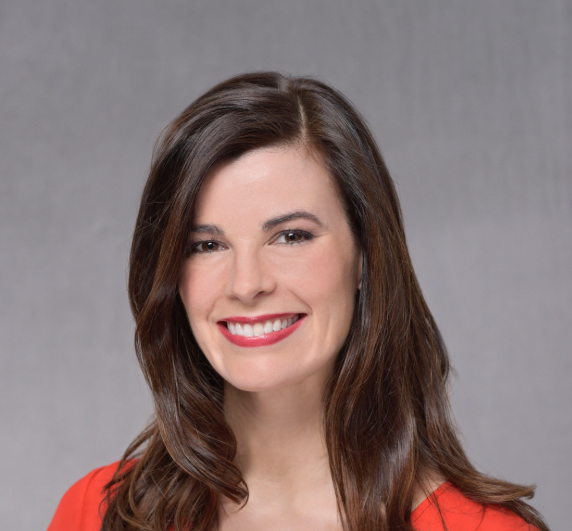 CBS This Morning executive producer Diana Miller is leaving the broadcast after a year and a half in the top role.

Page Six writes: “Miller took a leave of absence in the summer to attend to personal matters, and has decided not to return.”

Miller joined CBS News in 2014 as senior producer of CBS This Morning’s 8 a.m. hour. She worked her way up the ladder, becoming senior broadcast producer in June 2016 and advancing to executive producer in April 2019, taking over for Ryan Kadro, who departed the program three months earlier.

One of Miller’s major contributions was as a force behind the reshuffling of the CTM anchor trio—Gayle King as the centerpiece of the broadcast, joined by CBS This Morning: Saturday anchor Anthony Mason and CBS News correspondent Tony Dokoupil.

Before coming to CBS, Miller was a producer at CNN on Anderson Cooper 360, covering major national, international and political news including the 2004 and 2008 presidential elections, the 2004 Indian Ocean tsunami, Hurricane Katrina and the earthquake in Haiti.

Claudia Milne and Jon Tower are running the program for the time being.

Milne joined CTM in September 2019 as managing editor, after a stint as senior editor of video at ProPublica and head of global TV at Bloomberg before that. Tower is the show’s senior broadcast producer. For the last six years, he has been a member of the CBS This Morning senior team overnight and in the control room. A Chris Licht protégé, Tower previously spent a decade at MSNBC as a senior producer for Morning Joe.