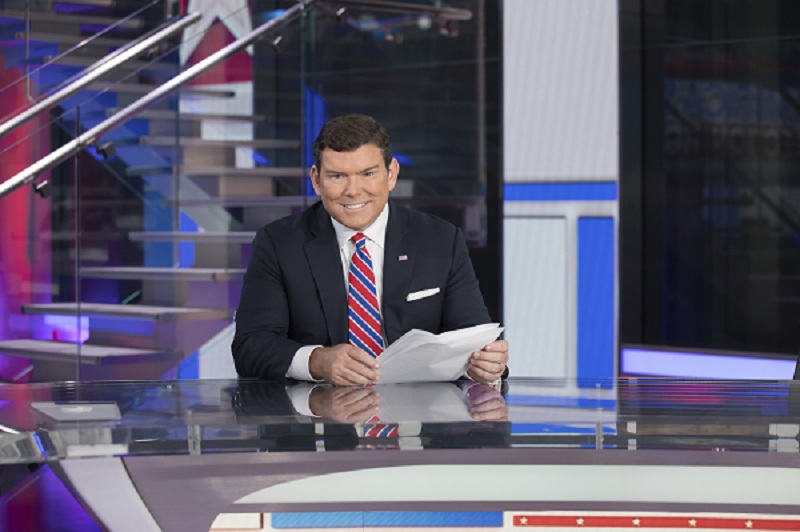 It has already been a heck of a week for Bret Baier.

Fox News Channel’s chief political anchor is marking 10 years as host of Special Report, and will be feted at a celebration in his honor later this week.

He also just signed a multi-year deal to remain at Fox News past the 2020 election, the network announced today.

“Bret continues to be the gold standard not only across FNC, but the entire news industry and his reporting has played an integral role in the success and growth of the network,” Fox News president Jay Wallace said in a statement. “From election nights to his nightly broadcast Special Report, Baier brings unparalleled journalistic expertise and political knowledge that our viewers continue to tune in for and we are proud that he will be with us for many years to come.”

Baier added, “Having just marked my 10 year anniversary of anchoring Special Report and being at Fox News for more than two decades, there is no group of people I would rather be working with to bring complete, fair and balanced news to our viewers. I am very honored to continue in this role and value the trust that Fox News Channel has placed in me to do what I love every day.”

Since January 2009, Baier has anchored Special Report, the No. 1 cable news program in the 6 p.m. hour, and the No. 6 program across across all of cable news in 2018, averaging 2.3 million total viewers, per Nielsen data.

Baier has hosted more than 50 specials on FNC, reported from Iraq 12 times and Afghanistan 13 times, reporting from 74 different countries over the course of his career. He was awarded the 2017 Sol Taishoff Award for Excellence in Broadcast Journalism.

Co-anchoring alongside Martha MacCallum, Fox News’ 2018 midterm elections coverage drew 7.8 million total viewers in prime time, which was No. 1 across all of TV.