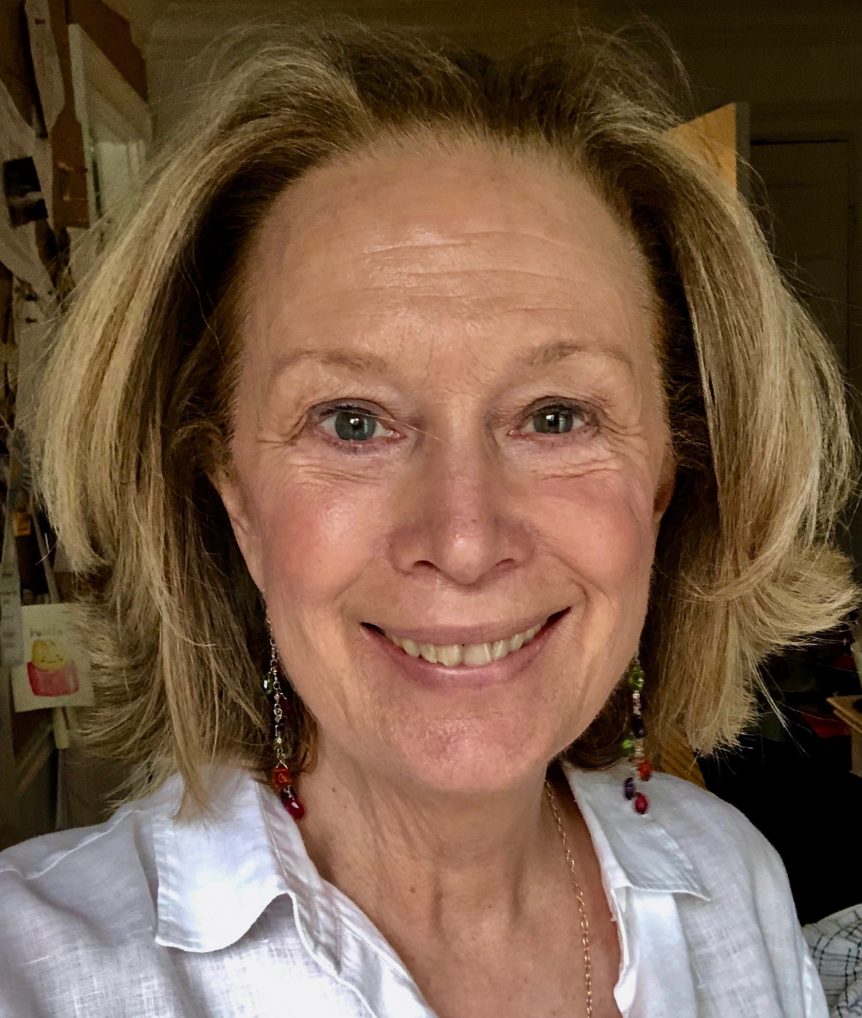 “We are thrilled to be gaining an addition to our team who has such vast and valuable experience in the ways of Washington politics and policy,” Hager said in a statement.

Joynt has been booker for MSNBC’s 5 p.m. show since 2017, and also hosts/produces The Q&A Café, a weekly long-form local cable interview program that she started after 9/11.

Joynt got her start at CBS News as the first female writer for the CBS Evening News with Walter Cronkite. She left the network for a job at NBC News and then returned in 1984 as a producer for CBS News Nightwatch.

Previous stops include Time magazine as a reporter, ABC News’ Nightline and This Week with David Brinkley as a booker, and as editor-at-large of Washingtonian magazine.