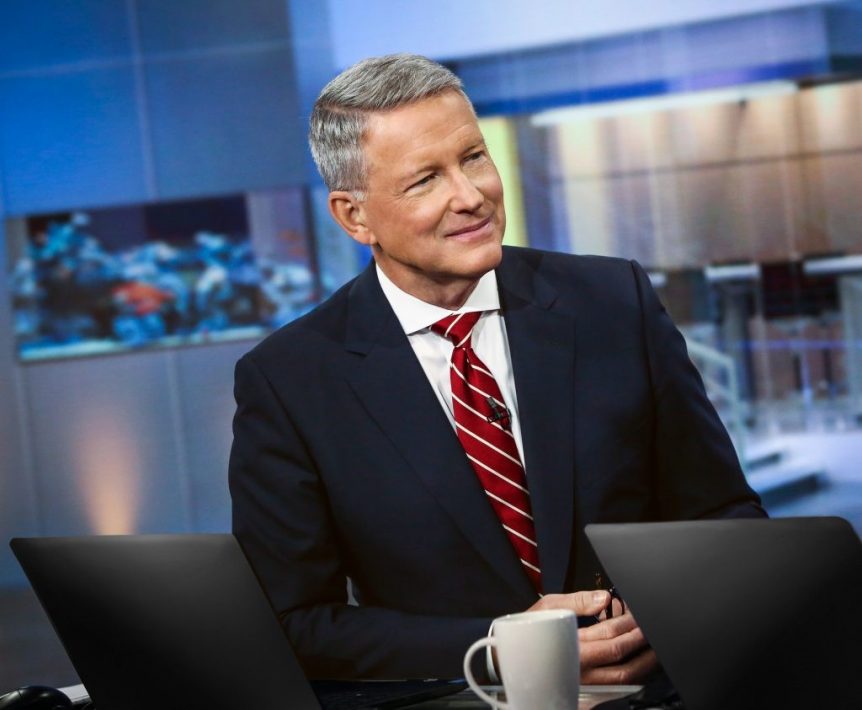 Bloomberg is launching Bloomberg Wall Street Week, not to be confused with the venerable business news franchise which originated on PBS nearly 50 years ago.

The one-hour program will debut in the fall, with David Westin serving as anchor/moderator.

The program will be in a roundtable format, and Westin will be joined by two or three guests. Bloomberg Wall Street Week will feature market and geopolitical discussions with newsmakers and a rotating panel of influential voices including thought leaders, CEOs, policy makers and economists.

As he prepares to anchor the new show, Westin is leaving his current gig as anchor of Bloomberg’s daily morning show Bloomberg Daybreak Americas (7-9 a.m.). Westin’s co-anchor Alix Steel will remain on the program.

The original weekly version of Wall Street Week hosted by Louis Rukeyser aired each Friday evening on PBS from 1970 to 2005.

In March 2016, the show’s rights were picked up by Fox, and it started airing on Fox Business, Fridays at 8 p.m. ET. Scaramucci left the FBN program when President Trump added him to his transition team as an economic adviser.