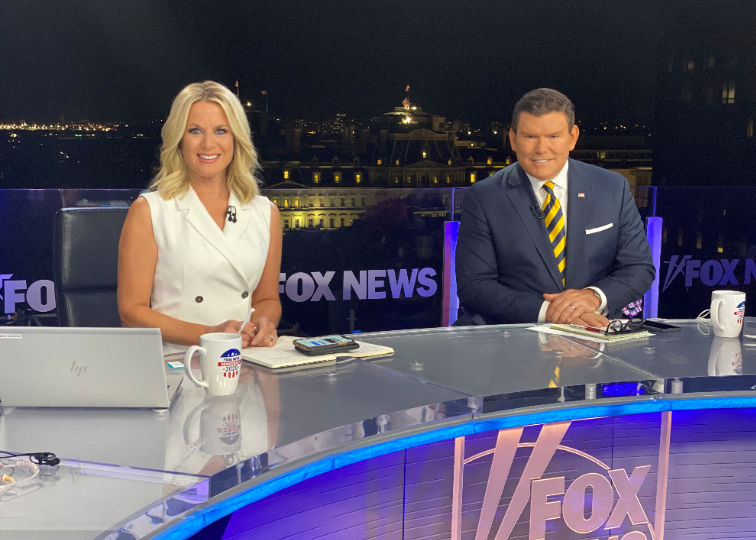 One month after completing its most-watched July ever, Fox News has just concluded its most-watched August ever in prime time, averaging 3.67 million total viewers and 638,000 adults 25-54 in the daypart.

Fox News’ record-setting August was driven by stellar ratings for its live coverage of the 2020 Republican National Convention. The network’s RNC four-day viewership average represents the highest-rated prime-time convention coverage in the history of cable news.

Fox News was not only the most-watched network on cable TV for the month of August, but it also averaged more total viewers in prime time than the broadcast networks.

The average Nielsen live plus same day impressions for August 2020:

FNC’s entire prime-time lineup ranked No. 1 in their respective time slots, and were up double-digits year over year, with Hannity seeing increases of 44% in total viewers and 64% in the A25-54 demo and Tucker Carlson Tonight +41% in total viewers and +59% with A25-54. Hannity and Carlson each marked seven straight months of averaging more than 4 million viewers overall.

Additionally, The Ingraham Angle was +24% overall and +35% with A25-54. Needless to say, these ratings were boosted by the network’s coverage of the RNC last week, but each show was having a great ratings month prior to the conventions.