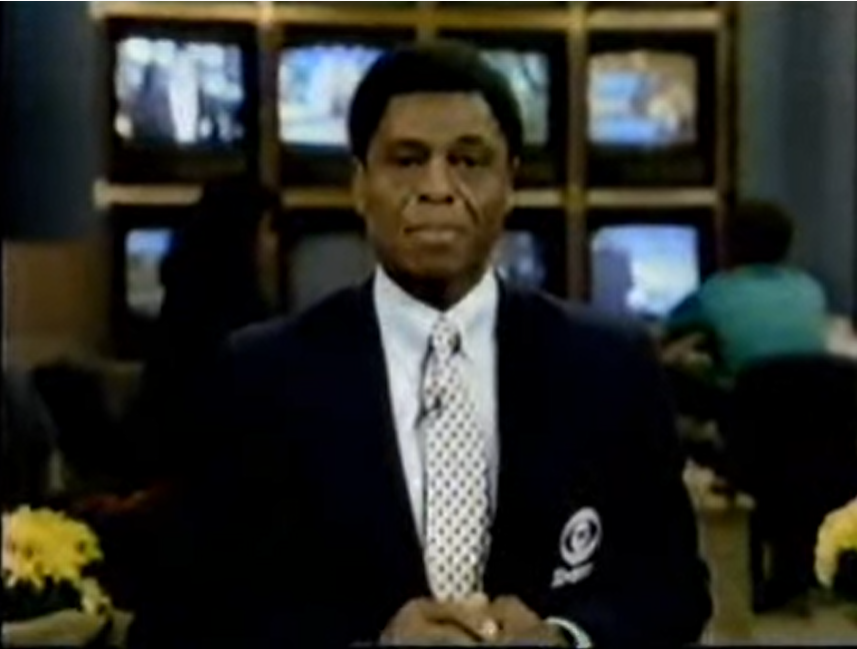 The cause of death has not been provided.

In addition to being a great football player, Cross was the first African American national TV sports analyst when he worked for CBS Sports as an NFL analyst and commentator from 1971 to 1994.

Cross was co-host of CBS’ live pregame show (the first of its kind) The NFL Today, along with Brent Musburger,  Jimmy “The Greek” Snyder, and the late Phyllis George, who passed away in May 2020.

“Irv was a pioneer who made significant contributions to the storied history and tradition of CBS Sports and, along with Phyllis George and Brent Musburger, set the standard for NFL pregame shows with The NFL Today,” CBS Sports chairman Sean McManus said in a statement. “He was a true gentleman and a trailblazer in the sports television industry and will be remembered for his accomplishments and the paths he paved for those who followed.”

On the death of Irv Cross . . . pic.twitter.com/ntx3KcKyz7

Cross wasn’t just a football guy. He also covered other sports for CBS over his 23-year tenure at the network (1971-1994), including the NBA, track and field and gymnastics.

In 2009, Cross became the first Black recipient of the Pro Football Hall of Fame’s Pete Rozelle Radio-Television Award. The award, which is given annually, recognizes “long-time exceptional contributions to radio and television in professional football.”