NEXT:Thursday, May 14 Scoreboard: Fox News Was No. 1 in Prime Time and Total Day, Led by Tucker Carlson
PREVIOUS:Fox News' Griff Jenkins Defends the Local News Reporter Who Was Harassed by Group of Protesters on Long Island 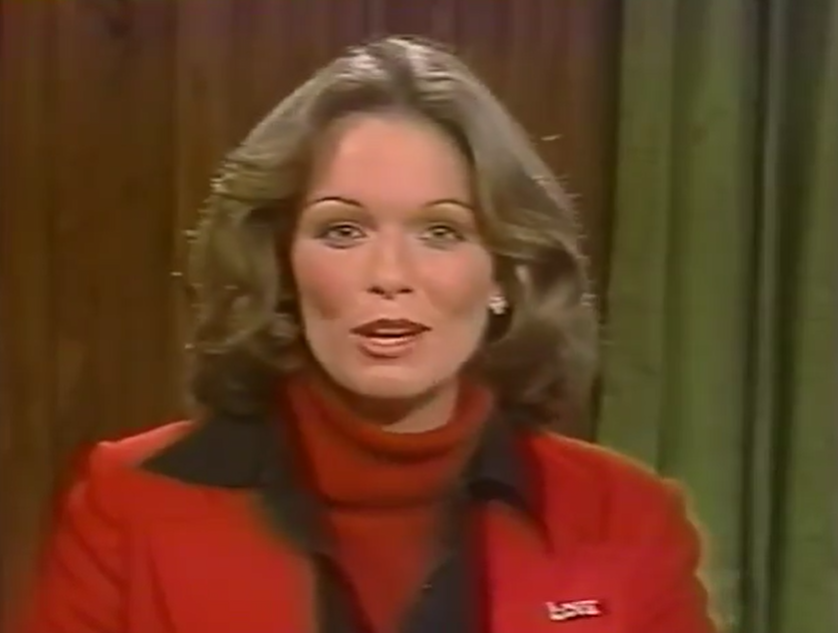 Famed CBS Sports broadcaster Phyllis George passed away in Lexington, Ky., on Thursday as a result of complications from a blood disorder.

“For many, Mom was known by her incredible accomplishments,” Lincoln and Pamela Brown said. “To us, she was the most incredible mother we could ever ask for, and it is all of the defining qualities the public never saw, especially against the winds of adversity, that symbolize how extraordinary she is more than anything else. The beauty so many recognized on the outside was a mere fraction of her internal beauty, only to be outdone by an unwavering spirit that allowed her to persevere against all the odds.”

Her ex-husband, former Kentucky governor John Brown Jr., told the Louisville Courier-Journal earlier today: “Phyllis was a great asset to Kentucky. We had a great partnership. I think we enjoyed every single day.”

Miss America 1971, George was hired by CBS Sports in 1974, becoming the first female sportscaster to ever work at a broadcast network.

In addition to The NFL Today, George called horse racing events for CBS Sports, including the Preakness Stakes and the Belmont Stakes, and worked on the Rose Bowl Game when CBS had broadcast rights to “The Granddaddy of Them All.”

“The CBS Sports family is deeply saddened by the passing of Phyllis George, an icon in the sports broadcasting industry who contributed greatly to the rich history and tradition of CBS Sports,” CBS Sports chairman Sean McManus said in a statement. “Phyllis was not only a key member of a show that remains the gold standard of NFL pregame shows, the NFL Today with Brent, Irv and ‘The Greek,’ but also a pioneer for all women in broadcasting.”

While beloved by her on- and off-air colleagues, George was apparently bombed with hate mail over the years from angry male football fans. George acknowledged that it came with the territory.

“When you’re the first, you’re a pioneer,” George told USA Today in a 1999 interview. “I felt they didn’t know who Phyllis George was. They played me up as a former Miss America, a sex symbol. I can’t help how I look, but below the surface, I was a hard-working woman. If I hadn’t made that work, women eventually would have come into sportscasting, but it would have taken them longer.”

In addition to her work in the sports arena, George teamed with Bill Kurtis on the CBS Morning News for eight months in 1985. 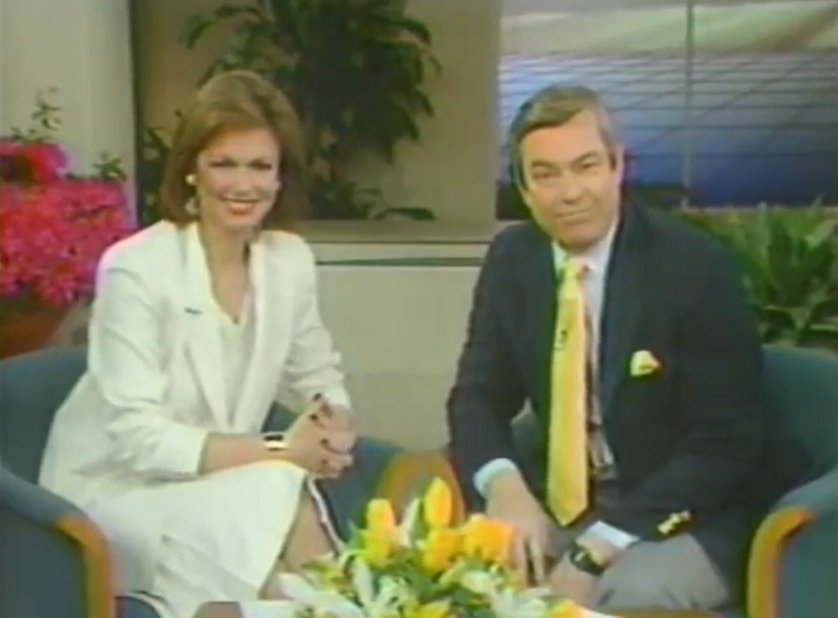 Hannah Storm, an influential sportscaster in her own right, has noted George’s influence on multiple occasions. She tweeted her thoughts on George’s passing:

Rest In Peace Phyllis George 🙏🏻. A true pioneer who approached her job with enthusiasm, empathy and humour. She was herself-charming and funny ..helped her audiences connect with some of the great sports figures of the day. Condolences to her family & all who loved her. ❤️

Watching this crew every Sunday got a little girl like me to dreaming. Can I be a sportscaster like her? Thank you Phyllis George @CBSSports pic.twitter.com/bUy1fSdgmh

She took a seat at the table and paved the way for so many. Thank you for following your dream Phyllis George. #kentucky https://t.co/wbrgdqN33L

Phyllis George, a former Miss America and one of the first women to have a national role in television sports as a co-host of “The NFL Today,” has died in Lexington after an illness. She was 70. And she was, and always will be, a legend.

Phyllis George, former Kentucky first lady and Miss America, dies at 70 ; so sad to hear this, as Phyllis broke barriers for women in Sports Television. It wasn’t easy, and well documented that many made it tough on her. Proud to have known her. 🙏🙏RIP. https://t.co/hW7Uojec0F

OMG just learned of the passing of Phyliss George . She was as classy as it gets and she had a million dollar smile .I had the honor to be in the company of Phyliss several times & I will always remember her magnetic personality . May she RIP! https://t.co/Fx22UCbDGx

All women in sports broadcasting should be grateful for the career and life of Phyllis George. She was the first woman to cohost “The NFL Today.” Thank you for being one of the first and an icon for many to follow. pic.twitter.com/rYnXuws4rI

RIP Phyllis George…. A leader and pioneer in women’s broadcasting. She had the most beautiful smile and held her own with class and knowledge… She was…. lovely…😔

R.I.P. Phyllis George. She was a good broadcaster and an even better person.

Phyllis George paved the way for thousands of women to enter the sports media. She was a kind and gracious role model. An email from Phyllis was a treasured gift. So too were the conversations at CNN with @pamelabrowncnn about her wonderful mother. @AWSM_SportMedia