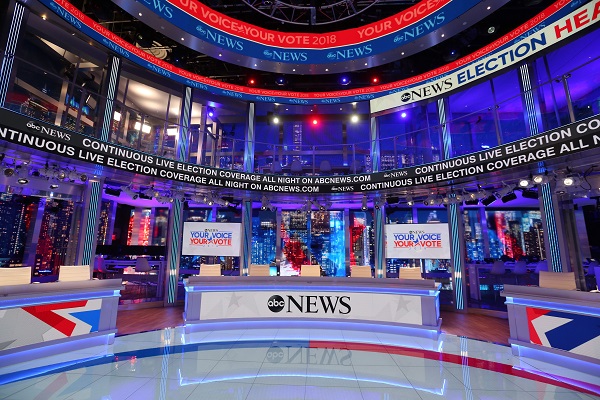 ABC News is unveiling a brand new set in advance of Tuesday night’s midterms coverage, and it looks pretty legit.

The network has built out augmented reality features and graphics to tell the story of the makeup of the House of Representatives and Senate and the balance of power – the two biggest stories of the midterms.

On Tuesday night, ABC News viewers will be able to experience graphics highlighting blue or red chairs inside the chamber as real time election results are determined reflecting the ongoing gains and losses.

“It’s the most ambitious set we’ve ever undertaken, including for a presidential election,” ABC News special events senior ep Marc Burstein told TVNewser. “The set and the use of augmented reality are designed to enhance our reporting of the story – who will control the balance of power in Congress and what it will mean for the direction of the country. President Trump has made this midterm election a referendum on his presidency and the stakes couldn’t be higher.” 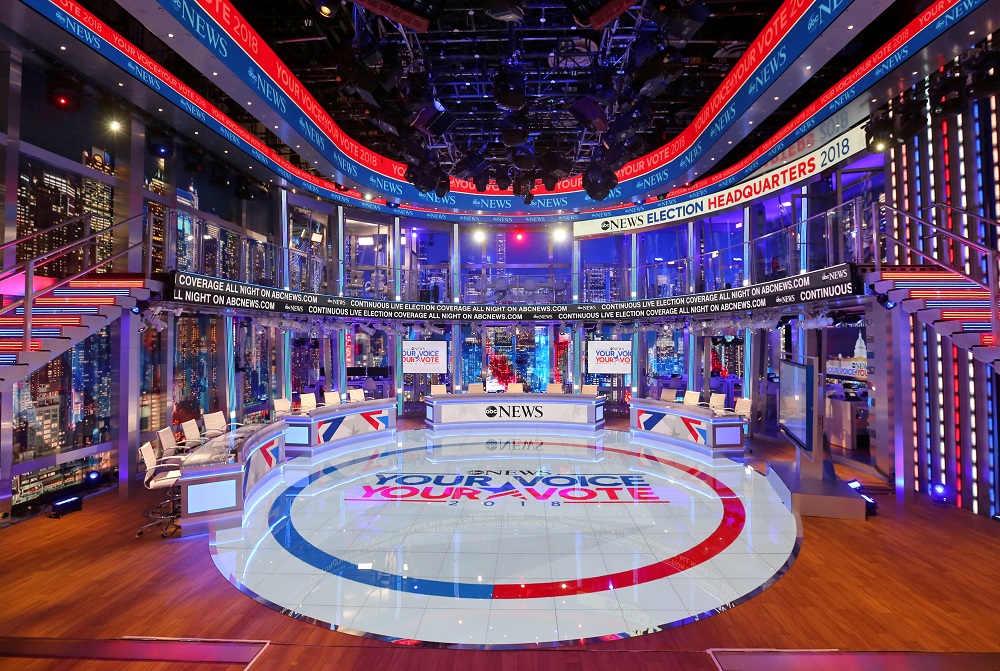 At various points throughout the broadcast, viewers will be able to see a graphic of the Capitol building and up-to-date information about the House and Senate push up through the “Your Voice Your Vote” slogan inside the circle.

The viewer will see the set spin around when the panel is moving to a different story. 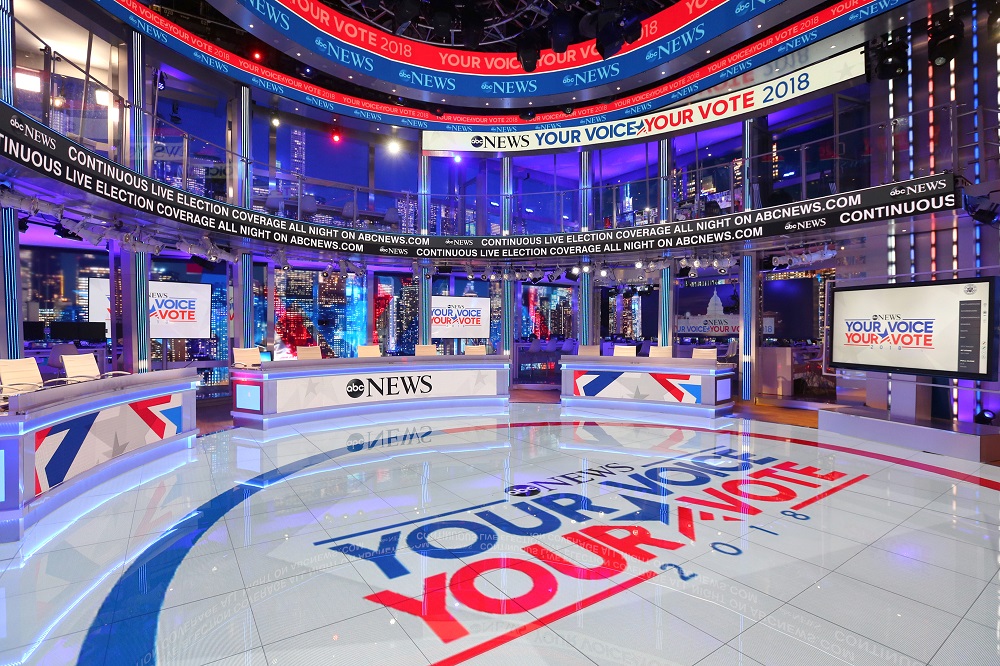 As you’ll see above, the tickers will be showing race results throughout the night so it will be nearly impossible for any viewer to miss out on what’s happening.

This is not the first time ABC News has used AR to enhance its broadcast. Back in February, GMA used the technology during a segment with co-anchor Robin Roberts and ABC News chief medical correspondent Dr. Jennifer Ashton. Roberts teed up a taped segment this morning documenting the stories of two women who suffered from heart attacks triggered by a rare condition named Spontaneous Coronary Artery Dissection (or “SCAD”).

Dr. Ashton explained how SCAD has become a significant cause of heart attacks for women under 50, and she used 3D AR human model called “Gemma” to demonstrate the difference between heart attacks caused by coronary artery disease and heart attacks that are caused by SCAD. 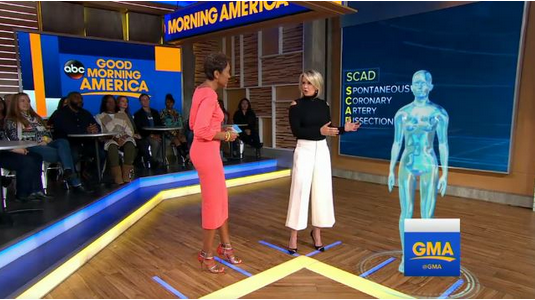