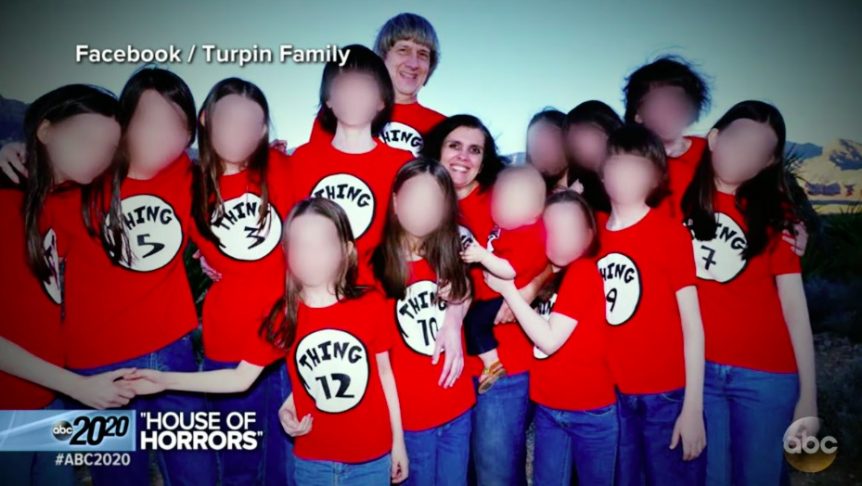 20/20’s decision to produce an instant special on this week’s stunning story out of Perris, Calif., gave ABC a ratings boost last night.

20/20 produced an hour on the latest developments on the Turpin family, 13 siblings who police say were held captive inside their home, and the arrest of their parents.

With 4.8 million total viewers, the hour built on its lead-in and also topped Dateline NBC as the most-watched newsmagazine of the night. The show was up double digits week over week in the important demos, averaging a 1.2 in A25-54 and a 0.8 in A18-49.