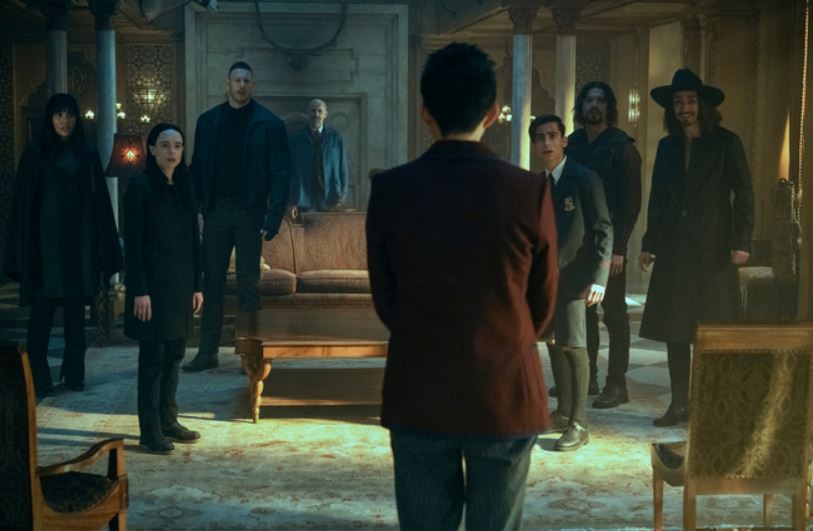 The Umbrella Academy was the most streamed program for the week of June 20, according to Nielsen’s Weekly Streaming Top 10 list.

Marvel Studio’s Doctor Strange in the Multiverse of Madness was the third most streamed program, pulling in 1.4 billion viewing minutes for Disney+. Its viewers were mostly male and aged 35-49. It was also the most streamed movie of the week.

Disney+’s Obi-Wan Kenobi earned the No. 7 spot with 860 million viewing minutes, gaining 17% more viewers from the previous week and finishing No.3 on the Streaming Original Programs list.

Two Stephen King films, It and The Mist, made the Top 10 Streaming Movies list, with over 600 million viewing minutes combined on Netflix. In addition, they were the most multicultural titles for the week, each drawing one-third of viewers from Latino homes and 20% from Black homes.