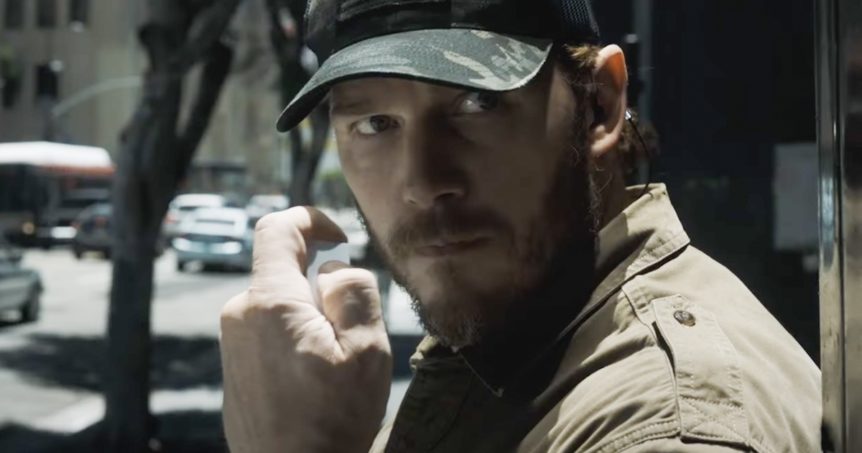 Today’s trailer roundup includes Prime Video’s The Terminal List, The One That Got Away and Hulu’s Mike.

Based on the best-selling novel by Jack Carr, The Terminal List follows James Reece (Chris Pratt) after his entire platoon of Navy SEALs is ambushed during a high-stakes covert mission. Reece returns home to his family with conflicting memories of the event and questions about his guilt. However, as new evidence comes to light, Reece discovers dark forces working against him, endangering the lives of those he loves. All eight episodes premiere on July 1.

Mike explores the dynamic and controversial story of Mike Tyson. The eight-episode limited series explores the tumultuous ups and downs of Tyson’s boxing career and personal life – from being a beloved global athlete to a pariah and back again. The series debuts on Aug. 25.

The One That Got Away follows six singles, each searching for their soulmate, as they embark on a never-before-seen quest for love and get the chance to explore a lifetime of missed connections. Whether it’s a high school classmate whose crush always went unrequited or the kind stranger who offered a helping hand five years ago, the potential partners are sure to be dramatic. People from their past enter through “The Portal” to surprise them and take their shot at love in this time-traveling, experimental dating series.