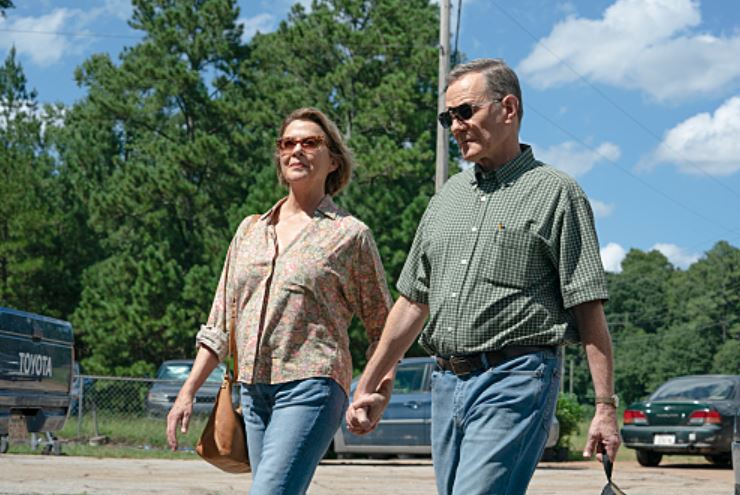 Bryan Cranston and Annette Bening star in Jerry & Marge Go Large, streaming on June 17 on Paramount+. The film is based on the remarkable true story of retiree Jerry Selbee (Cranston), who discovers a mathematical loophole in the Massachusetts lottery. With the help of his wife, Marge (Bening), he wins millions and uses their winnings to save their small Michigan town.

For All Mankind returns for a third season on June 10 on Apple TV+. The alternate-reality season takes viewers into a ten year jump into the early 1990s with a race to to Mars. The series stars Joel Kinnaman, Shantel VanSanten, Jodi Balfour, Sonya Walger, Krys Marshall, Cnythy Wu, Casey Johnson, Carol Peña and Wrenn Schmidt with new series regular Edi Gathegi as Dev Ayesa, described as “a charismatic visionary with his sights set on the stars.

The Showtime series Flatbush Misdemeanors returns June 17 on streaming and through video on demand, then makes its on-air debut June 19 at 11 p.m. ET. Kevin Iso and Dan Perlman star as two longtime friends seeking to climb out of their heads and connect with others.