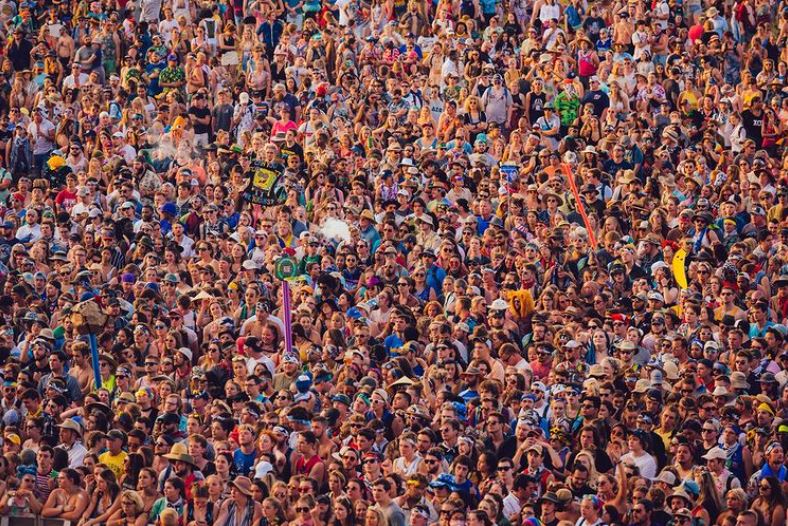 Hulu announced that it will serve as the official streaming service for three major American music festivals, Bonnaroo, Lollapalooza and Austin City Limits, in 2022 and 2023. This is the first time any platform has had streaming rights to these live events.

All three festivals and select performances are available to Hulu SVOD subscribers at no additional cost. Subscribers will also have access to behind-the-scenes footage and livestream schedules will be announced weeks in advance. There will be two different live feeds Friday through Sunday of each festival, with one feed for Thursday performances from Bonnaroo and Lollapalooza. (ACL has no programming on Thursday.)

In a statement, Hulu president Joe Earley said, “Hulu and Live Nation are both committed to delivering exceptional entertainment to fans, so we are thrilled to be collaborating with them, again, as we expand our offering to include these three legendary festivals. Each event is unique, but all three bring people together for incredible music, artistry, and experiences, which we are fortunate to be able to share with Hulu subscribers.”