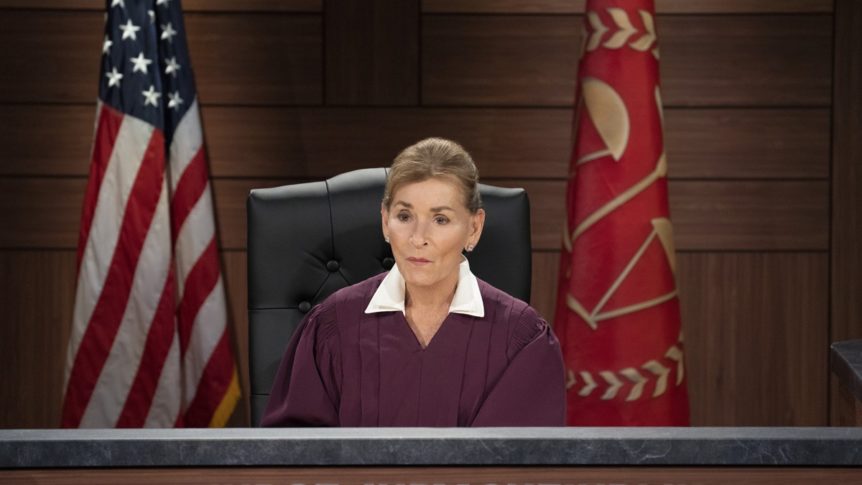 The show, entitled Tribunal, will have a panel of three judges who will jointly adjudicate real cases. The series will also incorporate a video component into the court format, allowing viewers to follow scenes around the events of each case.

“Tribunal is an exciting new format which combines traditional court with a video-enhanced presentation,” said Sheindlin in a statement. “The panel of judges offer a dynamic combination of different backgrounds, experiences and opinions that are unique, unparalleled and compelling.”

“We’re delighted to be extending our partnership with Amazon Freevee. Over the past year, we’ve worked closely with the team to bring Judy Justice to customers and have been thrilled with the reception,” said executive producer Scott Koondel. “Freevee has made a home for Judy Justice, and we’re elated to have the opportunity to continue to develop Judge Sheindlin’s signature courtroom format.”