For those of us of a certain age, we remember the magic that was the flipbook—where one would use their thumbs to flip through still photos that would create animation. It was fun for a minute or two, then we’d move on to the next episode of Rockford Files or Quincy M.E. on one of the three channels we had back then.

Today, we have small computers for our hands and billions of channels, yet there is something almost heartwarming about a flipbook and its simplicity. To that end, Brazilian agency AlmapBBDO brought technology into the relatively staid idea of a classic stop-motion art form for its client Havaianas (click on the image below to see it—and definitely use the app, not desktop). 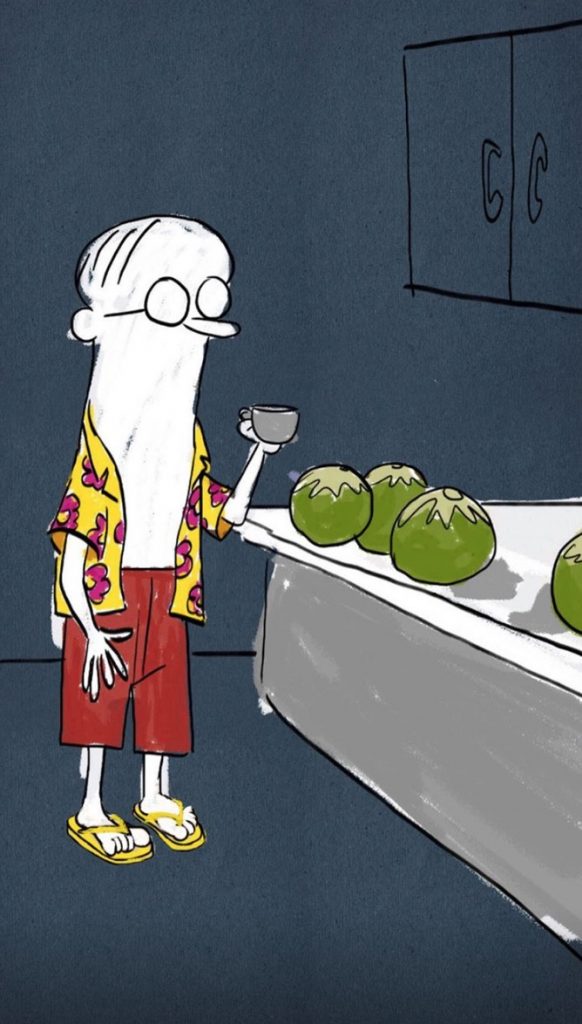 With over 90 illustrations, and using Instagram Stories, people can quickly tap through each to create a stop-motion film. The story starts out as a dull slice-of-life workday, inevitably leading to a denouement of the main character ending up in beach duds and a pair of Havaianas, the unofficial flip-flop of the Cannes Lions.

We’re told that the concept is to invite everyone to feel the spirit of the Brazilian summer, no matter what season it is. Tell that to people on the South Island of New Zealand, where it’s snowing in some places right now.

This is a nifty and unique bit of content—and we do like a little South American animation—but, like its paper-based predecessors, it’s a pretty quick one that leaves us with plenty of time to catch that Three’s Company rerun on channel 4,123.