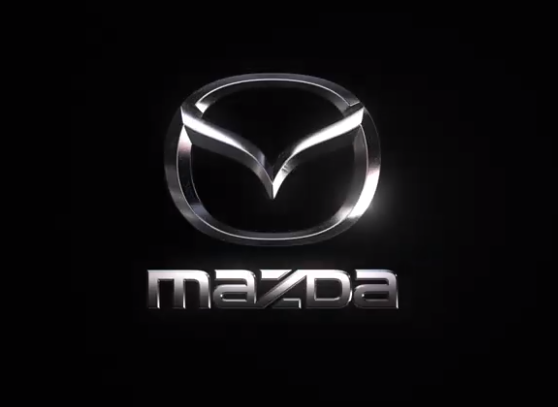 Garage Team Mazda, the WPP agency dedicated to that carmaker’s business, announced three new executive hires this week, solidifying its leadership team. As the pitch puts it, “These new leaders and advertising heavy-hitters will strengthen the agency’s ability to service Mazda with creativity and innovative solutions.”

The news comes approximately 6 weeks after this blog reported the second in a series of downsizing moves at the Orange County agency, in which chief creative officer Erich Funke and some members of the production and project management teams departed.

Chavez arrives after running his own boutique agency North of Sunset for approximately two and a half years. He’d previously been CCO at Leo Burnett Detroit on the GMC business, so he brings a good bit of auto experience to the role, and his best-known work may be Buick’s “A Human Kind of Luxury.” Earlier in his career he worked at Doner, Saatchi and Ogilvy and served on the adjunct faculty of University of Southern California.

Young is the agency’s first CSO. She was formerly at another semi-dedicated agency, Team One, where she managed strategy for clients Ritz Carlton/St. Regis, PIMCO and, most importantly, Lexus. Older roles include a decade at Havas New York along with time at mcgarrybowen and MullenLowe.

Kasmally returns to the WPP fold after working as managing director of the Mobile Marketing Association and vp, head of digital strategy at GALE Partners. He’d previously led the Google tech team at Essence and held account management roles at Geometry, Y&R, Ogilvy and FCB, among others.

Here’s the quote from Mazda North America CMO Dino Bernacchi: “The addition of new talent at GTM, our bespoke agency, will further strengthen our overall marketing capabilities. This is especially important as Mazda continues to move towards premium by strengthening our brand, our customer engagements and coordination with our dealer partners.”

Key word there is “premium.”

The last part of his quote is also important, because Mazda’s extensive efforts to revamp its U.S. retail operations helped depress incomes for 2018, which saw a 43% drop in operating profit.

But the new leadership looks to solidify things on the agency side, at least. Here’s a recent spot, which focuses very heavily on the CX-5 product itself.