-Saatchi & Saatchi New York teamed up with Women in Film for a campaign highlighting how much longer it takes for women in film to be rehired after losing a job compared to male counterparts. In addition to the 60-second spot above, “For Your Consideration” also includes a series of posters (see conclusion of this post) showcasing real directors, producers and other women in the film industry who have been impacted by the pandemic.

–Disney entered into a multiyear partnership with Translation. The two already partnered on a State Farm ad for ESPN’s The Last Dance.

-Harpoon and Dunkin’ continue the trend of brewery collaborations with Harpoon releasing a trio of Dunkin Donut-themed brews. The worlds of brewery collabs and seasonal creep collide with one of them: Pumpkin Spice Latte Ale.

-How agencies are handling employee requests to move to other states.

-How Microsoft’s talks about investing in TikTok ballooned. 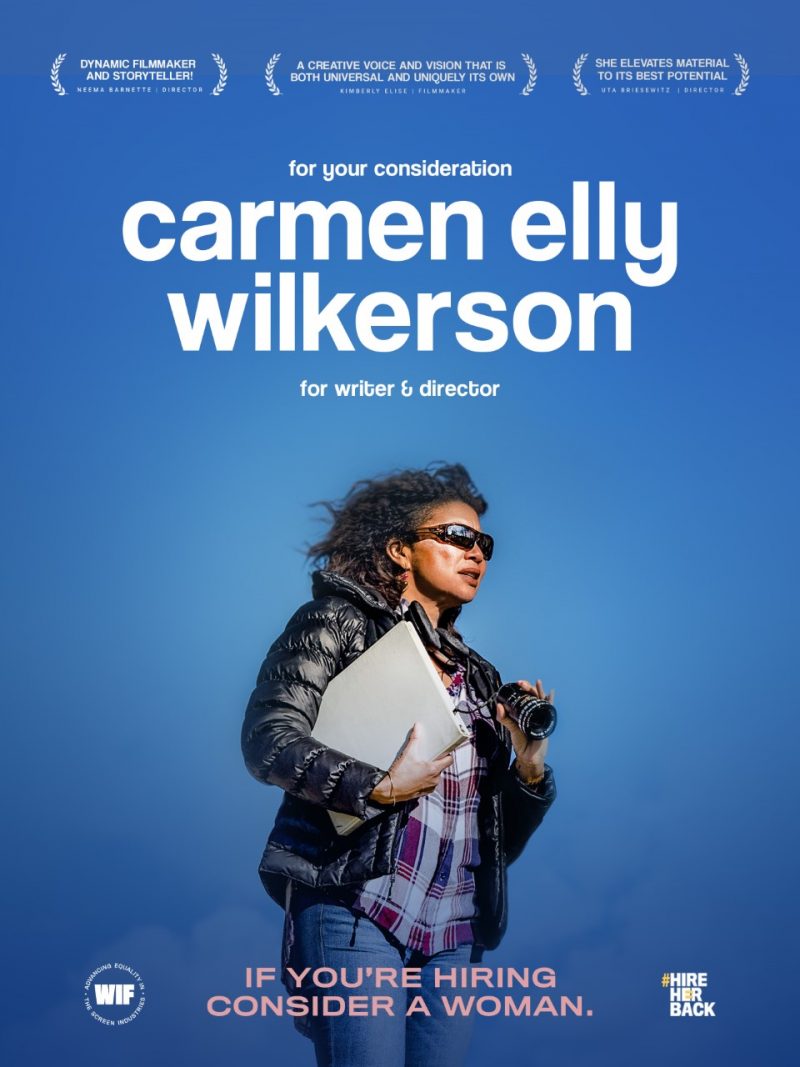