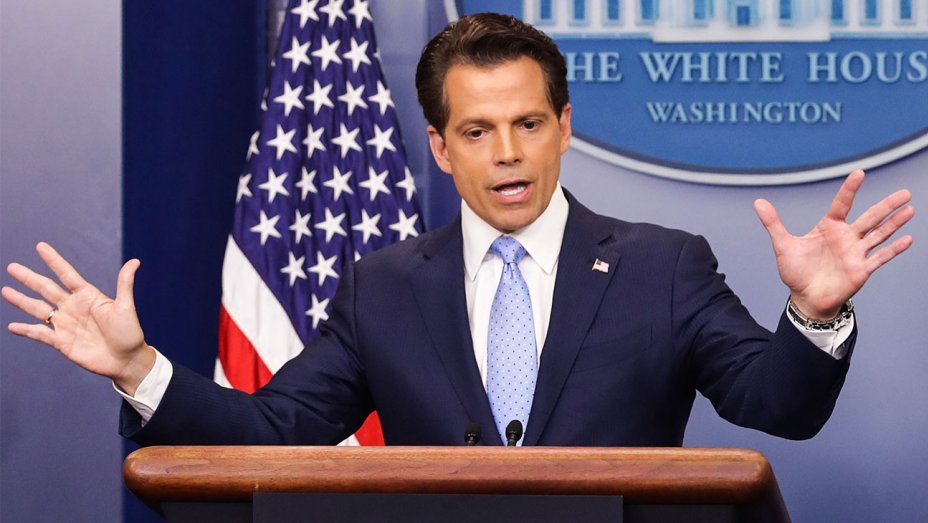 T-Mobile ran a gentle message of equality for its Super Bowl LII ad, narrated by Kerry Washington and set to a cover of Nirvana‘s “All Apologies.”

The 60-second spot, which was created in-house and ran during the third quarter, was a notable shift in tone from the brand’ previous Super Bowl efforts. As it turns out, T-Mobile may have had something far different in mind.

The Wall Street Journal cited a TMZ report that the brand had reached out to former White House communications director Anthony Scaramucci about appearing in its Super Bowl ad before dropping the idea.

A source told AgencySpy that the brand had planned to to run a Super Bowl ad with Scaramucci and former White House press secretary Sean Spicer. When the plans fell through, the source claims, T-Mobile switched gears dramatically, wrote the new ad in-house and shot it around ten days before the Super Bowl.

It’s unclear at what point in the process this happened or whether TMZ’s other assertion—that the ad was centered around “Scaramucci at a podium fielding questions about T-Mobile, and whenever someone had their information wrong he’d scream, ‘Fake news!!!'”—has any validity.

Still, we’d all like to imagine the Spicer/Scaramucci spot that could have been. And we can say that neither of T-Mobile’s main agencies, Mother and Publicis Seattle, had anything to do with the ad that eventually aired.

We reached out to T-Mobile for comment today but have yet to receive a response.