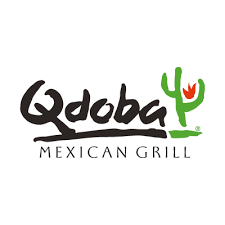 Denver-based fast casual chain (and Chipotle competitor) Qdoba is seeking a new agency partner and has launched a creative review, according to sources with direct knowledge of the matter.

Doner, Zambezi and Mistress are said to be among the agencies pitching for the account. It would appear that Pereira & O’Dell will not participate in the review and has parted ways with the brand as Qdoba is listed as a “Past Client” on the agency’s website.

Pereira & O’Dell had handled the creative account since being named lead creative agency in March of 2015, following a review. That October, Qdoba also turned to brand strategy and design agency Prophet for a rebranding, aimed at shaking Chipotle comparisons, that encompassed everything “from the logo to the chairs.”

We reached out to the agencies involved, as well as Qdoba, but have yet to receive a response. We will update the post if we receive any further information.

According to the most recent Kantar Media estimates, the chain is a relatively small spender, with around $6-7 million in paid media in 2014.