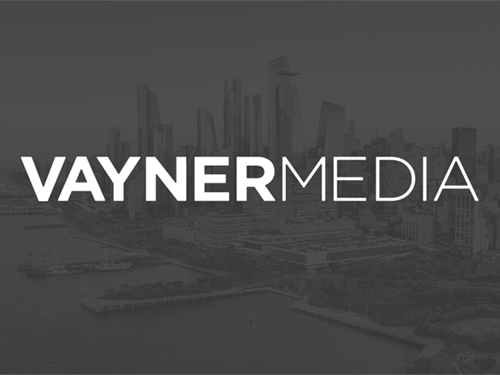 VaynerMedia confirmed it has gone through its third round of layoffs in a little over a month.

The agency parted with under 2% of employees in the latest round of layoffs. Unlike the first round reported—around the beginning of April, which the agency characterized as a restructuring—VaynerMedia attributed these staffing reductions to the business impact of Covid-19. The agency confirmed it had a second round of layoffs on April 17.

“Our people are our greatest asset at VaynerMedia and we are making every effort to protect them,” VaynerMedia CEO Gary Vaynerchuk said in a statement. “However, as this global pandemic continues to impact our industry, we are having to adjust our business accordingly. Unfortunately, this led to the difficult decision of making some additional staff reductions.”

In addition to the 5% the agency laid off over the course of two rounds of layoffs in April, VaynerMedia has trimmed about 7% of its staff since the end of March.